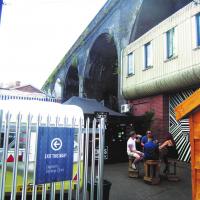 Underneath the Arches
Endpiece
Joe Holyoak 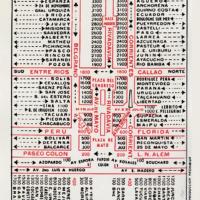 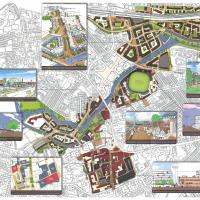 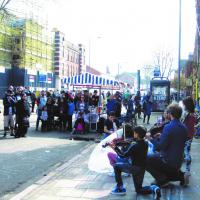 Urban designers like to bang on about the sanctity and the inviolability of public space (well, I do). But there is a sliding scale of value which we put upon different kinds of street. We put a lower value on one which is full of motor vehicles passing through, and a higher value on one where people on foot can move freely and use the street as a social space. 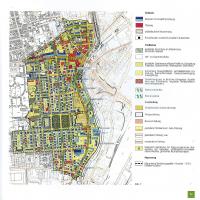 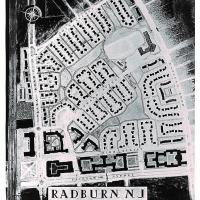 At a meeting of a design review panel we assessed a scheme for 40 houses, most of which were to be built on two cul-de-sacs. We were all decidedly unpersuaded by the proposal, on the grounds of its internal ‘unconnectedness’ as well as for other failings. 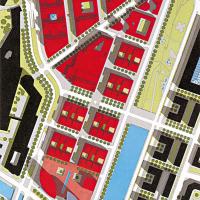 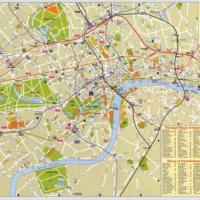 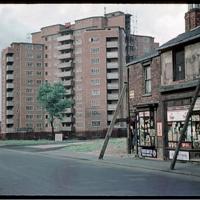 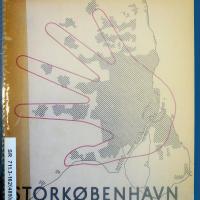 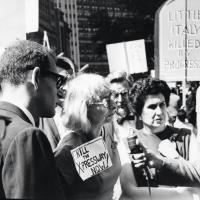 The wonderful Flatpack film festival hit Birmingham again in April, with a packed six-day programme of events in 24 different venues. Two documentaries made last year about two parallel lives, those of Jane Jacobs (1916-2006) and Laurie Baker (1917- 2007), were outstanding films for me. 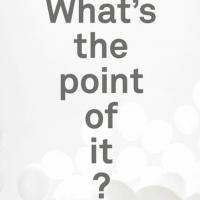 Public Realm - What's the Point of it?
Christopher Martin

Apart from stealing the title of Martin Creed's exhibition at the Hayward Gallery a few years ago, I wanted to collect my thoughts on the power that cities and the public realm have over our health, happiness and prosperity. 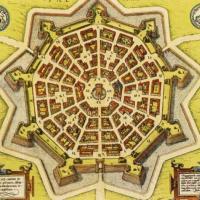 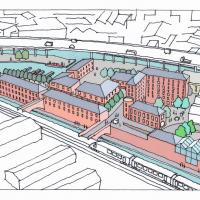 I am working for a heritage regeneration trust, making a masterplan for the regeneration of the Chance Brothers glassworks site in Smethwick, Sandwell. It is a very historic place: a scheduled ancient monument, in a conservation area, with eight listed buildings. 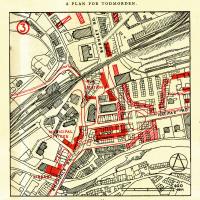 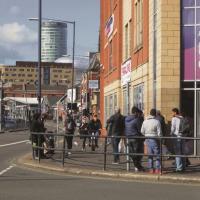 I was recently on a panel which reviewed a development proposal by University College Birmingham. As well as substantial demolition of old buildings in a conservation area, and their replacement by new buildings, it proposed to take over ownership of a street running between the buildings. 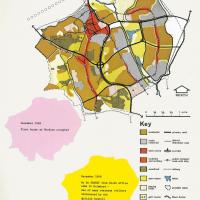