Character + Local Distinctiveness - what does it mean?

Chaired by Scott Elliott Adams, three speakers from different backgrounds expressed their views on what makes the character and local distinctiveness of a place, to guide better design. Citing examples from his writing, Chuck Wolf, a former lawyer from the USA, proposed a context trilogy: sustainable cities culture, urbanism without efforts, and visualising a better city. For him cities are constantly changing, and so are their characters and how they are assessed; these challenge the notion of authenticity.

Jon Cooper (Oxford Brookes University) explained how to measure the character of streets depending on their visual texture; this could become the basis of measures to incorporate in a design code to grasp the composite whole, reflecting the DNA of a place. He showed a video of the tool he had developed for this purpose. It aimed to measure change of visual texture and degree of variedness, but the impression was one of uniformity, and the audience was not convinced of the usefulness of this rather complex and detailed digital visual texture analysis. The consensus seemed to be that such computer tools could not replace getting inspiration and design clues from site visits.

Rob Cowan preferred his PlaceCheck method for designs: asking three questions during site visits and hearing what people like, dislike and want to change in a place gives ample clues to designers. This raises the issue of whether the judgement of a professional designer, developer or politician is more valuable than that of a local inhabitant. Also places were not only made of physical fabric but of much more, including for instance cultural events.

The following discussion explored what constituted the character and distinctiveness of place and whether they were due to materials, architecture, history, culture or people, or were too subjective to achieve or even seek consensus. Rob Cowan conceived them as a compromise between subjectivity based on own values, and objective clues which could be identified and taken into account in future design. Nevertheless, even these could be relative as to how and when they were judged or valued. Architecture depends on the time of building but taste regarding architectural style changes. Wolf opted for a more moral judgement opposing subjectivity to collective fairness, while Cooper insisted on the universal characteristics of quality of space, measurable objectively and shared globally.

The event concluded with a surprise quiz by Robert Huxford, who asked everyone to guess, using the characteristics of townscapes in photos, where they were of. Interestingly, in many cases the landscape gave greater clues than the character of the built environment. Even more challenging was to guess where the pictures from the 1950s were taken - a great way to confront the essence of place. 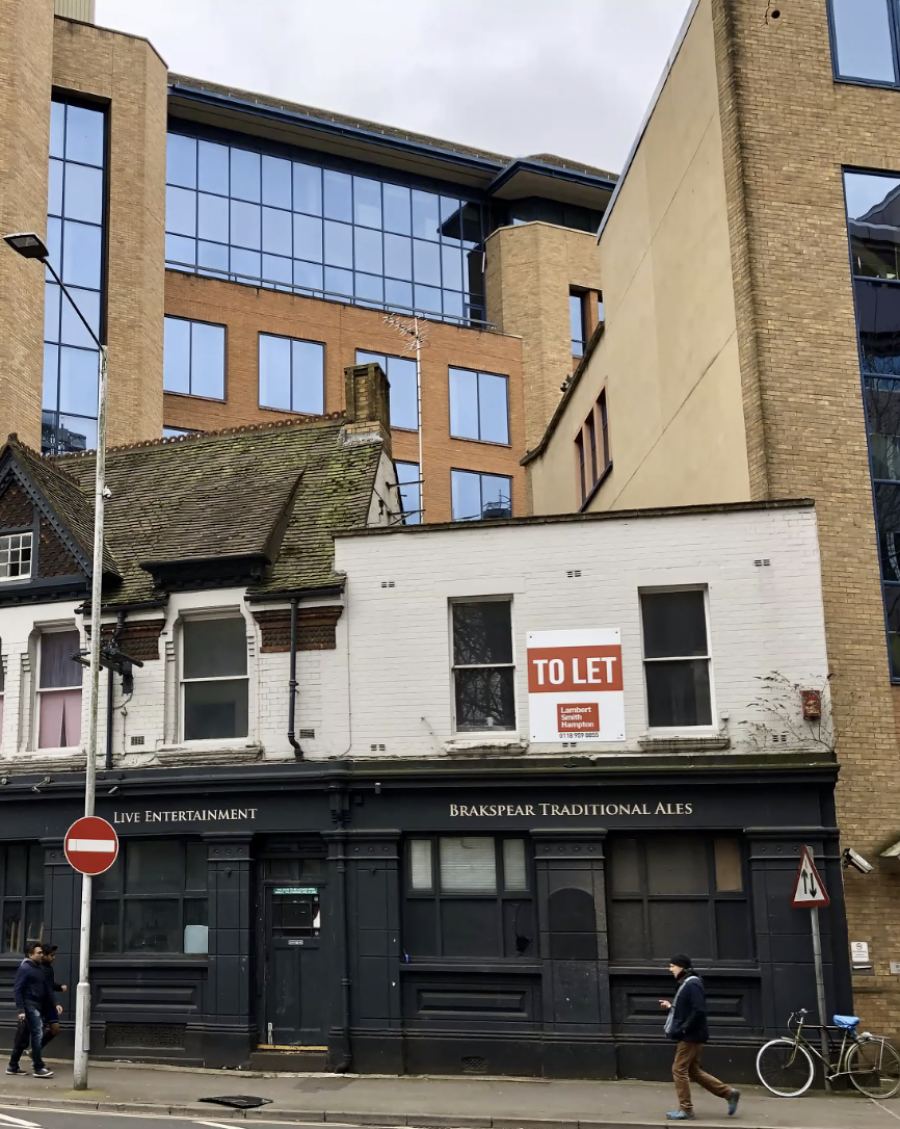