The Name of the Roads

When I worked in Birmingham City Council’s Architect’s Department in 1969, much of the huge council housing production was being done in peripheral places not previously built upon. Big estates like Chelmsley Wood were being built on agricultural fields, and Castle Vale on the old Castle Bromwich aerodrome. Down the corridor from me in Baskerville House were two men whose job was the naming of all the new streets that were being created. An interesting job, which they told me involved a lot of negotiation with the Post Office. They often worked thematically: so in Chelmsley Wood we have cathedral cities (Winchester Drive, Durham Croft, Chichester Grove) and the bucolic pastoral (Bluebell Drive, Clover Avenue, Woodbine Walk). I doubt that they ever left the building to do fieldwork on site, so I don’t suppose they necessarily followed Jake Page’s Law of Severed Continuity, which Joel Garreau quotes in his book Edge City. This reads ‘You name a place for what is no longer there as a result of your actions. So one has Foxcrest Farms, for example, where no fox will ever again hunt, and no plough ever make a furrow worth the name’.

The aerodrome enabled them to develop a novel aeronautical theme. So Castle Vale has Farnborough Road, Filton Croft, Prestwick Road and so on. The tallest of the 34 tower blocks (only two now remain) was Concorde Tower on Hawker Drive, whose demolition I helped to facilitate many years later. I could be wrong, but I find it hard to believe that those two rather prosaic chaps perpetrated what I think is a great placenaming joke. In a Radburn layout at Castle Vale there is a pedestrian route called Bader Walk, named after the famous legless RAF pilot Douglas Bader. This reminds me that modifying a Radburn layout, in which the address of a house is the name of its pedestrian footpath, can be complicated. When I ‘deRadburnised’ a 1960s estate in Market Drayton, turning the houses back to front, half of the houses had to be given a new address: much discussion with the Post Office, just like those two chaps did long ago.

Street names are odonyms or hodonyms (dictionaries seem uncertain), about which older Endpiece readers may remember I wrote here in 2009. At the time I mistakenly believed that the word referred to types of street, which I thought made it a very useful word to have: it actually refers to their names. The shortest odonym in the UK, according to the internet, is Hide, in Beckton in east London. This beats the shortest in Birmingham, which is AB Row. Appropriately, both of these streets are also very short. AB Row has an interesting 18th century origin, deriving its name from its location on the boundary between the parishes of Aston and Birmingham. The boundary used to be marked by an engraved stone, which seems to have disappeared since.

There is both pleasure and practical benefit to be gained from finding out the history behind street names. Knowledge of history can contribute to a legibility that exists in the dimension of time as well as space. The urban designer David Walters, then teaching at the University of North Carolina in Charlotte, once brought his students to Birmingham. They walked to the Jewellery Quarter to visit me at my office in George Street, and David, who knows his colonial history, told me how, when they crossed Charlotte Street, he knew that they could be only one block away. I admire the rationalism of the American system of naming streets in the grid 1st Street, 2nd Street, 3rd Street and so on, or Avenue A, Avenue B, Avenue C. This makes orientation and the judging of travel distance easier, and it may enable mnemonics in order to remember addresses. But I find these systems lacking in place-making qualities, being too ubiquitous and therefore essentially placeless. Incidentally, another thing the internet tells us is that the most common street name in the USA is not 1st Street, but 2nd Street. 1st Street is in third place, after 3rd Street. That’s an odonymic puzzle. 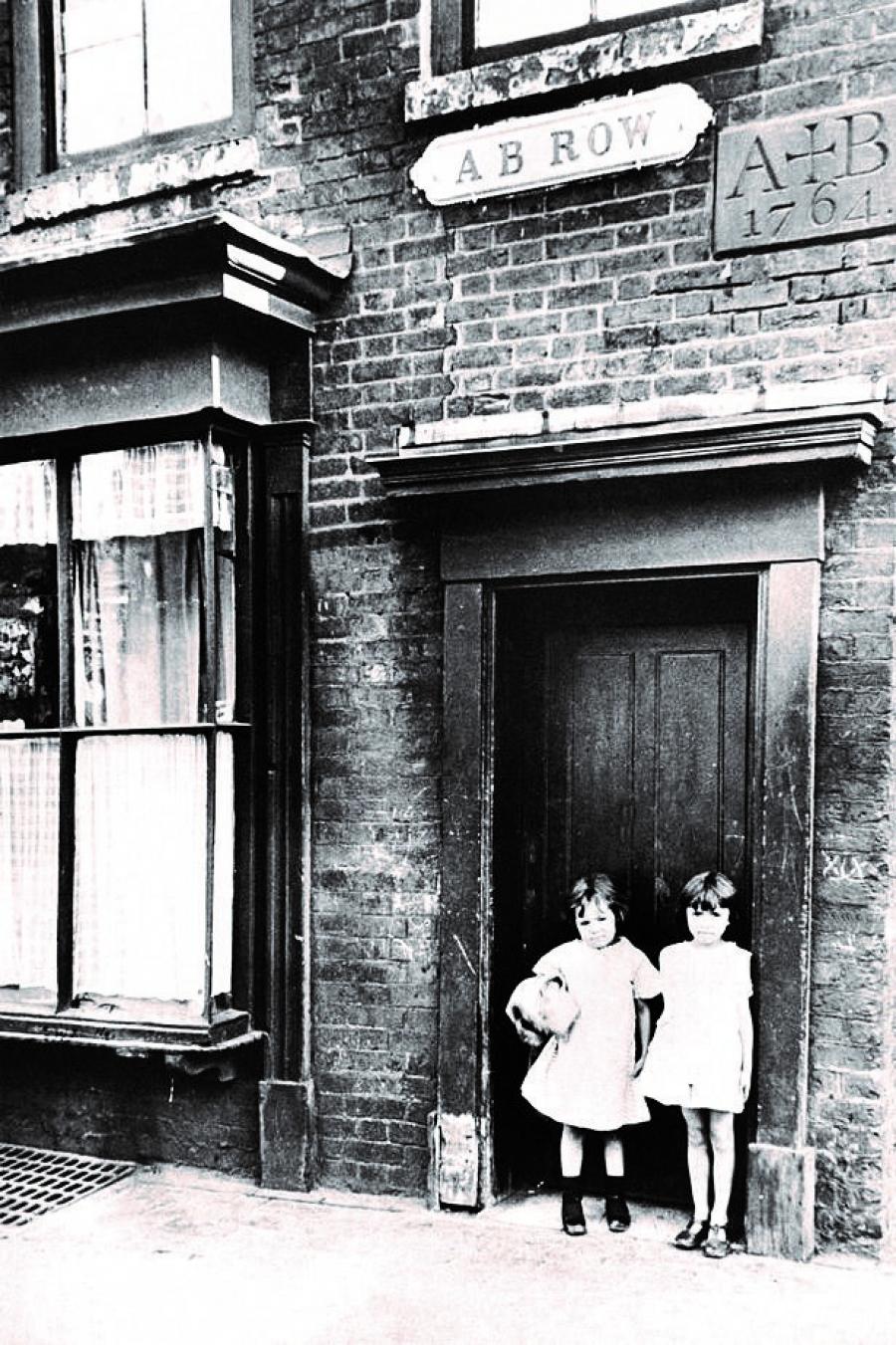