TRAINING
Foundation Certificate in Urban Design endorsed by the UDG

Plus a palate cleanser from Living Streets 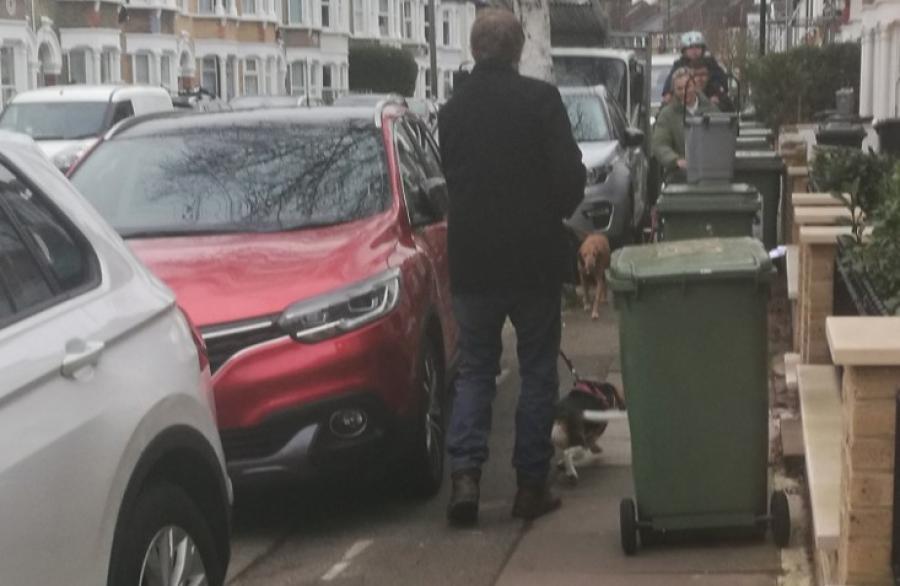 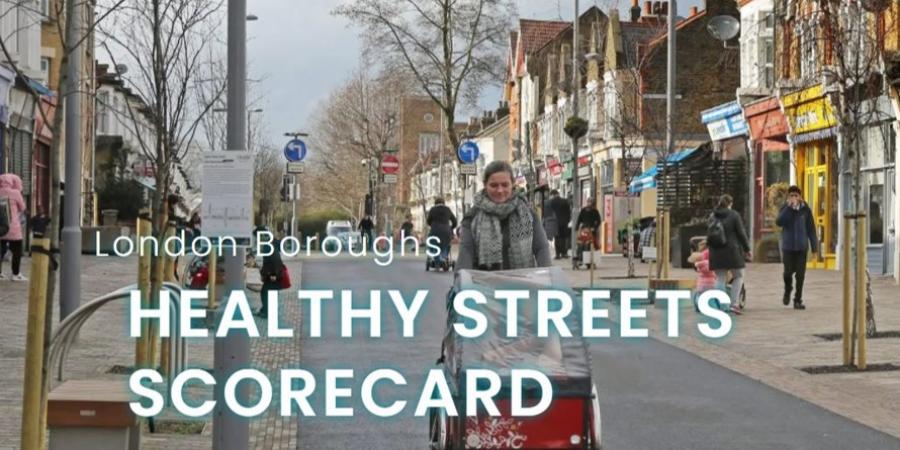 The Scorecard Coalition are back for the fourth year running to compare London boroughs on the action they’ve taken to promote active and sustainable travel in line with the Mayor’s Transport Strategy targets. Which boroughs are taking action? Which boroughs need to do more?

Speakers to be announced.

Improving air quality, tackling inactivity, and reviving local high streets requires neighbourhood by neighbourhood action and agreement. But we need streets that work for everyone.

This Summit will look at how we can create truly inclusive streets for all and how we ensure marginalised voices are brought into transport planning and design.

The 2022 event will bring together people from across the UK and internationally to explore how to break down barriers to walking and cycling in order to create places where people want to rest, play and spend time.

Looking for a short course in Urban Design?

The past 10 days have seen the publication of a series of alarming reports on climate change, the consequences and the options for action
While the war in Ukraine is likely to accelerate investment in renewable energy sources as European countries seek to reduce their dependence on Russian oil and gas, the Ukraine supplies up to 20 percent of the world’s wheat, the increase in food prices may greatly increase the incentives to turn rainforest into agricultural land.

Six things we all can do to ease the climate crisis

Of great concern are the positive feedback effects:

A Geochemical History of Life on Earth
The BBC World Service has broadcast a series of 5 programmes on Geochemistry, outlining the changes in the Earth’s atmosphere, climate swings from times when there has been no ice at the poles, to “snowball earth” phases  when there has been ice at the equator, massive changes in sea levels of 100s of metres, global extinction events, and how the evolution of living organisms including bacteria, fungi, trees, and animals have driven many of the changes. It is a stark warning.
LISTEN TO SERIES

Also reported in New Scientist: Amazon rainforest nears tipping point that may see it become savannah
More than three-quarters of the world's largest rainforest has become less resilient to drought since the early 2000s, with areas near humans and with lower rainfall being the worst hit.
READ MORE

To limit global warming to 1.5°C Alive - Carbon Dioxide must be actively removed from the atmosphere
Major and detailed report by the Energy Transition Commission lists possible measures that could be taken, and the extent that would be necessary to achieve the objectives.

Hull sea defences features raised sea-walls with windows
Sadly this is the shape of things to come for all coastal towns and cities apart from those built on granite cliffs.
READ MORE

“Government has no clear plan for how the transition to net Zero will be funded.”

The report warns that the Net Zero Strategy relies heavily on private investment and innovation driving down costs, and changes in consumer behaviour: things that cannot be guaranteed. It expresses concern over the lack of clarity over the involvement of local government, and the lack of skills in either the private or public sectors.
READ MORE

Collapse in core shire county bus service patronage... a threat to car-based greenfield developments in open countryside?
A number of local newspapers have been carrying stories about commercial bus operators giving notice of the scaling back or withdrawal of key bus services. They include services connecting small towns and villages, with larger conurbations. Questions that follow on include:

YouGov survey reveals extent to which women’s freedom of movement is suppressed by fear of attack or harassment
The survey of over 3,000 UK adults found that 66% of women said they did not feel safe walking alone at night, at least some of the time. That compared to just 39% of men who said they felt unsafe in the same situation. When at home, 33 percent of women felt unsafe, sometimes, often or always. Two thirds of women had experienced harassment.

The full data shows the extent to which women’s movement is supressed:

The results imply that 20 percent of women are under an effective curfew after dark.

The Potteries have missed its chance to capitalise on its heritage - says V and A boss
But… the older generation remember the Potteries as an area of gross pollution, from smoke pouring out of the tops of the coal-fired bottle kilns. It is easy to have a romantic image of an industrial past that, in reality, involved poor working conditions with little regard to health or environment. While tourist-based regeneration can help, it can fall substantially short of being a replacement for the loss of the core of the economy, and may not help the people worst affected. A former leader of one of the Potteries local authorities commented wryly long ago that while people may not have a job, thanks to the regeneration scheme they can now buy six different types of balsamic vinegar.
READ MORE

Ascoli Piceno - the Italian town not clad in marble, but built of it
READ MORE

And now for something jollier...

Living Streets set up a new Park and Stride scheme in Rotherham
Check out the short video from the launch day, when they were joined by Sarah Jones from Team GB, Living Streets mascot Strider, and over 80 families, pupils and staff from Aston Fence Junior and Infant School.
READ MORE

Park and Stride launch in Rotherham with Aldi and Team GB

For more details visit the UDG jobs board