“The Urban Design Group has suggested that a ratio of design specialist staff to other professional planning staff of 1:10 is a reasonable aspiration. At the current rate of recruitment, it will take until 2077 to have at least one urban design officer in every local planning authority in England.”

Below are some of the key recommendations and observations relating to urban design, directly quoted from the House of Lords report:

Simplification of the plethora of strategic plans required and their competing timeframes; it is hard for a local plan to consider a 15-20 year timeframe when utility companies only have a 5 year plan.

158. Residential development on land around railway stations close to major cities would help meet housing demand. The Government should consider pilot schemes to facilitate this development. This would include releasing some Green Belt or agricultural land for development, any release of Green Belt land could be offset through land swaps.

162. Quality of homes delivered under the permitted development rights regime for conversions from office to residential properties.

182. We heard evidence of the limited options available for local authorities to encourage developers to build homes on sites more quickly when they have planning permission. To address this problem, the Government must give local planning authorities better tools to encourage build out, particularly on large strategic sites. We note proposals to increase local planning authorities’ leverage, including setting a three-year time limit, and encourage the Government to consider this option.

In the introductory section, the report provides a list of Housing Ministers in post between 2001 and 2021. In those 20 years there have been no fewer than 17 housing ministers, roughly one every fourteen months. The mismatch between the timescale of a typical home which is measured in centuries, and the brevity of the career of a housing minster which is measured in months, will be lost on no one.

The proposals follow on from the Design Deficit survey and report undertaken by Professor Matthew Carmona and Valentina Giordano of Place Alliance, which found that:

Some of the media coverage focuses on the planning system holding back the delivery of housing something that has been a traditional target; however a closer reading of the report suggests that it is not the primary problem and that other issues are far more significant, such as the slow build-out rates on existing permissions, especially in the South East of England, and the collapse of the small housebuilder sector. 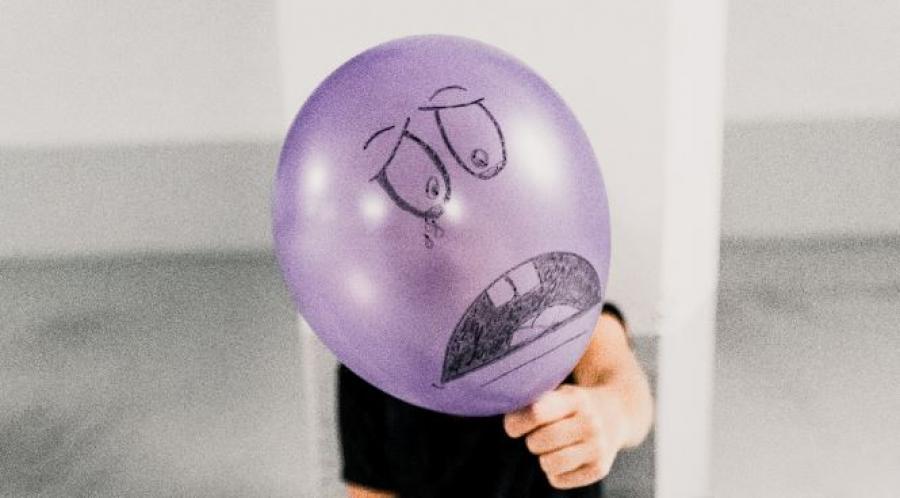 Blue Monday - supposedly the most miserable day of the year if you live in the northern hemisphere. Beat the mid-January blues by joining our ace Quiz Masters as they tie our brains in knots with questions on Music, Maps, Plans, Words, News and the Bizarre...

Everyone and anyone warmly invited to this fun and (very) informal antidote!

Planners set to approve 51-storey London tower with only one staircase – grave concerns over fire-risk
In both these examples we see the artificial separation between building regulations, planning and urban design – subjects that need to be indivisible – not siloed.
READ MORE

Why the Luster on Once-Vaunted ‘Smart Cities’ Is Fading
Smart cities built from scratch vs to integrating high-tech in existing cities for clean, efficient energy and transportation. Which is better?
READ MORE

Good urban design is a product of responsible long-term decision making – something that is very difficult for governments to achieve.

Malaysia - Kuala Lumpur - flash flooding blamed on poor decision making and poor design
“What is happening now is that there is no coordination between developers, architects and the local councils when it comes to development in the country.
“If you look at how the town planning is done now, they are all working in silos – there is no communication among these few quarters – so they end up endangering their surroundings without knowing it”
READ MORE

Is demography destiny?
The birth-rate in the UK has fallen to below 1.6, and similar patterns apply in other countries. Is an ageing and declining population bad, or does it hold out hope for “one world living”, and the avoidance of a global environmental catastrophe?  A series of BBC radio programmes explores the consequences.
READ MORE

Could buildings help to remove Carbon dioxide from the air?
READ MORE

Towards a more inclusive definition of green infrastructure
READ MORE

Research covered in previous editions of Urban Update has found that it is not street lighting that is the primary source of light pollution, but private lighting of buildings and open spaces. The concern is that raised light levels disrupt the circadian rhythms of plants and wildlife, and humans, interfering with sleep and leading to worsening physical and mental health.

Planners tried to define what makes San Francisco special - in 1971. Here’s how their designs fared
A fascinating review of the impact of the 1971 Urban Design Plan for the Comprehensive Plan of San Francisco
READ MORE

For more details visit the UDG jobs board