Value in the View

The visual impact of cities is an essential part of any urban designer’s professional outlook. Tom Brigden examines the particular significance of historic urban views as defined by current social norms. The work is one more example of the growing genre of books derived from PhD theses and is in essence, a critique of the UNESCO approach to defining and monitoring noted historic vistas.

Brigden divides the book into two parts. The first explores the growth of the notion of defining and protecting recognised urban vistas. The view from London’s Richmond Hill is used as the vehicle for the examination as it was arguably the first protected urban view. The second part is a series of case studies starting with the Richmond Hill example. This is followed by:

The first four follow a similar format: a review of the evolution of the view, an examination of the questions raised by the cultural impact and different perceptions of each view, concluding with general observations. However, Brigden uses Vancouver as an example of a global marketing image for the city, without UNESCO status. The final section is devoted to questioning the validity of fixing views from a cultural point of view. Is UNESCO’s Western perception valid in a global situation, and should views that have largely grown over time be frozen?

The weakest part of the book is Brigden’s contention that a specialist needs to emerge, one whose role would be to assess the powerful impact that defining and protecting views can have on urban development values, and to understand fully the multiplicity of cultural references that come together when a view is publicly defined. This is surely within the competence of an urban designer. This is a well-researched and referenced work with extensive but rather poorly reproduced illustrations. There is a germ of a more expansive and attractive book lurking within its current modest form. 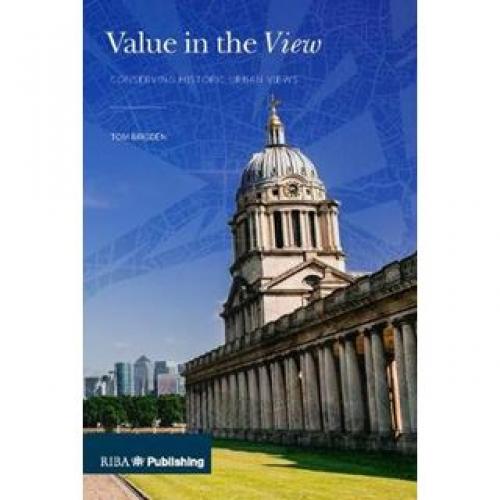