This copiously illustrated book presents a pan-European project supported by the Creative Europe programme. Eleven cities across Europe contributed experiments in co-creation. Each one focused on a different issue in response to the aspirations of its population and its context.

Saint Etienne, a declining post-industrial city in France, revitalised its centre by transforming vacant land into a public square. Similarly, Milan redesigned an empty square in an unsafe suburb into a hub of culture and play. Ljubljana addressed similar problems of neglect in an outer suburb high-rise housing estate, built by the socialist regime and shunned under capitalism when people moved to detached houses. In East London, social entrepreneurs established the Makers Mile by creating a cluster between old established crafts and newcomers. Cieszyn, one half of a divided city between Poland and Czechoslovakia, transformed a temporary bus station into a design experiment for a new bus station, unifying two railway stations. The organisers of Belgrade Design Week created more lasting designs by regenerating city parks throughout Serbia. In Brussels, a pressure group campaigned for open air swimming pools transforming fountains and ponds into bathing opportunities and creating pop-up pools to convince the city of their value to the population. In Graz, activists aimed to provide a bench for every inhabitant to revive street life, with benches placed in narrow streets to be used or taken away for use in people’s own areas. Estonia experimented with pop-up shelters for festivals in Tallin and on a rural island. In Bilbao, artists led the regeneration of a rundown working class area with paintings on doorways to revive its long-term history and the forgotten role of women. Perhaps the most innovative experiment was carried out in Helsinki: instead of building a new secondary school, it was integrated physically and pedagogically with the Aalto University in Espoo, and this shared space for learning became a model for future schools.

Most experiments were designer-led, often in cooperation with universities. Local authorities were less welcoming, but became supportive when they saw positive results. The book concludes with lessons about bringing together citizens, creatives and public authorities in design interventions, and highlights the key steps of the journey from idea to realisation. The contributors see the main challenges as mobilising inclusive participation, pursuing a long-term strategy and engaging local authorities and other decision-makers. It would be interesting to revisit these places a few years hence, when the grants have run out, to see whether the achievements have been maintained. 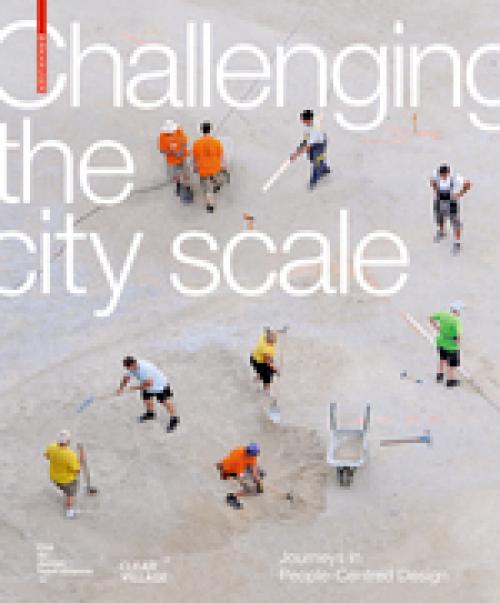