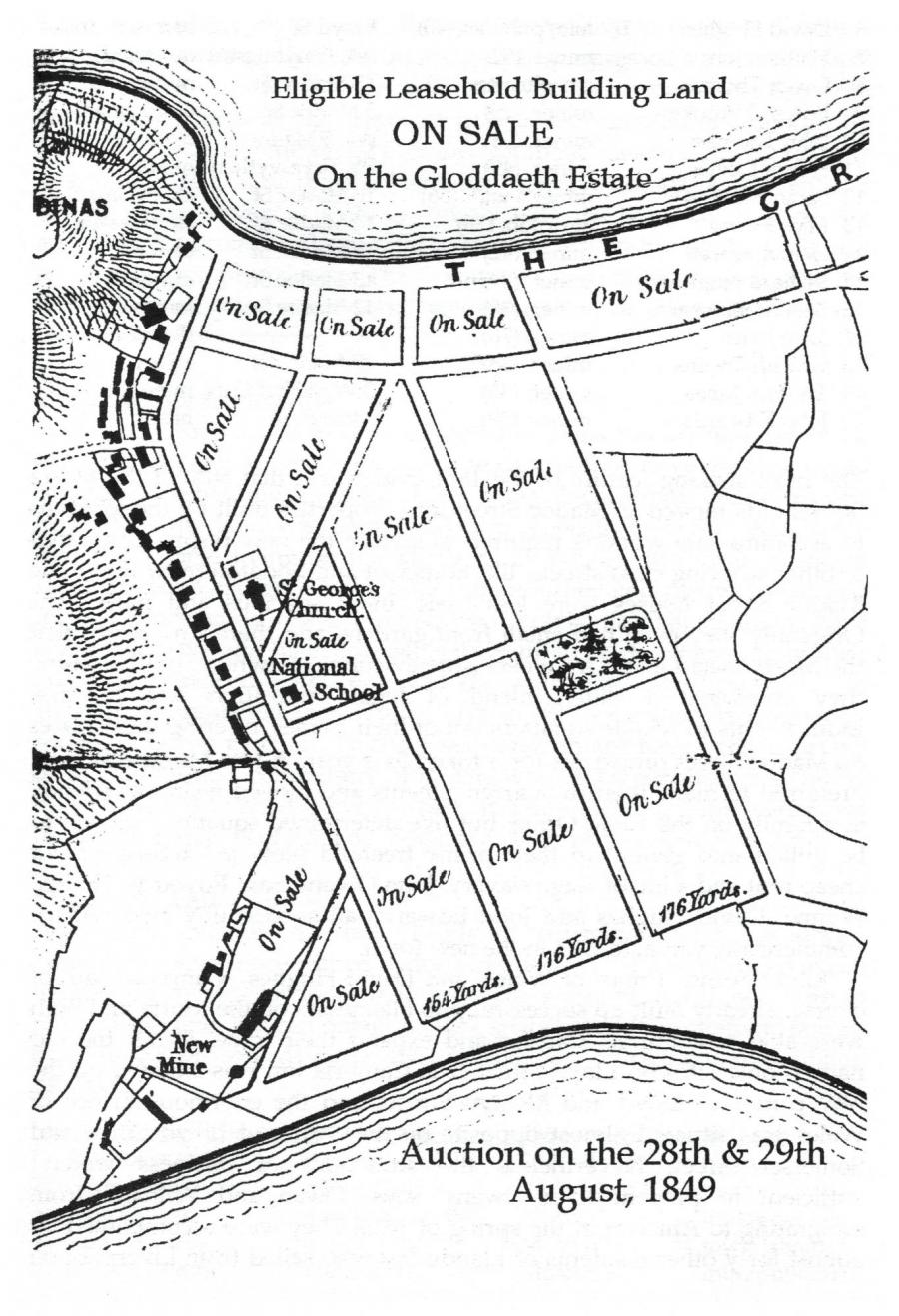 I like the plan because of its simplicity and as a blank canvas for the development opportunities which were about to come to a very quiet, off the beaten track location on the coast of North Wales. I had noted the distinctive form and the absence of some less attractive aspects of seaside towns on holiday visits, plus the continuity of historic form across time. Why was that? Could it have something to do with this plan?

The plan provokes questions, for example whether the leasehold parcels would be subject to restrictive covenants, and whether the form and place character emerging was helped or hindered. Intriguingly, what was on the land, who owned the freehold, and how was it acquired?

The plan was drawn up for Lord Edward Mostyn MP, a powerful local landowner who, recognising a wealth-making scheme for a bathing resort, acquired the common land after promoting an Enclosure Act in 1843 for which he then became the freeholder and controller. This saw the clearance of the old Llandudno village (1849) with evictions, and workers’ accommodation being quickly replaced by leasehold properties in the new town.

Two different seashores are shown, and a steep hillside, with their respective microclimates, daylighting and views. The parcels of land are strongly gridded, a small park forming a focal point. The future place and North Shore are potentially favoured by the longer length of development parcels, later proving to be the case as hotels took off along North Shore in 1852, rather than the more domestic-scaled and less commercial aspect of West Shore.

Architectural design was primarily by Mostyn Estate, which appointed a limited range of architects, in particular the Liverpool architect Owen Williams. He created strong urban forms to a design code of its time. Llandudno remains substantially within Mostyn Estate’s strict controls today. This arguably shows how restrictive covenants on leasehold land can shape and bring about a cohesive future place, following good urban design principles of grain, massing and distinctiveness. Whilst the freehold acquisition in this case is controversial historically, it demonstrates how a leasehold land sale plan created an ongoing and hopefully sustainable, distinctive and vibrant place.

For further reading see A century of Llandudno by Jim Roberts, Sutton Publishing 1999. 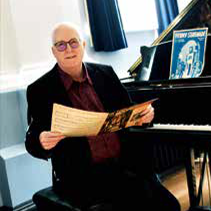 Ambitions
To continue to help in the understanding and promotion of urban design and its use and interpretation within local communities, with collaborative design within arts, culture and place.