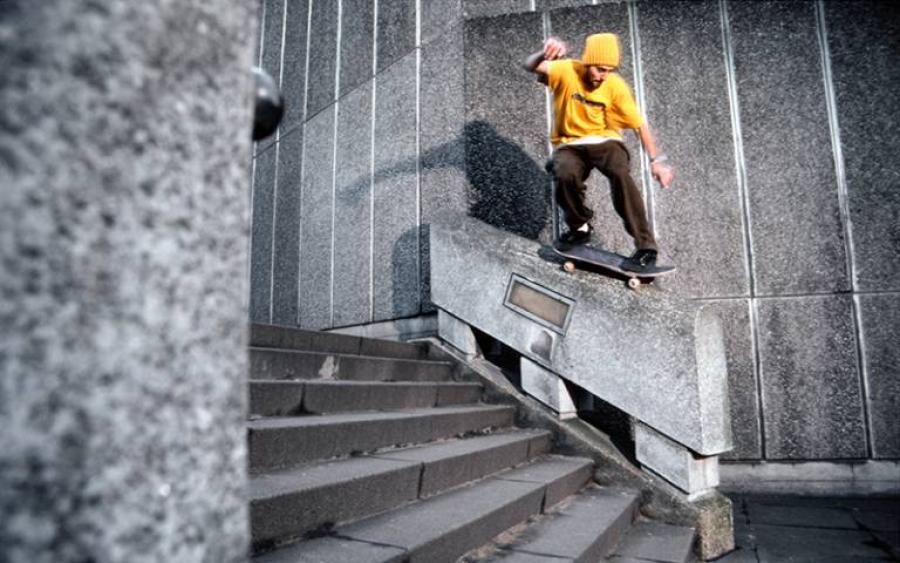 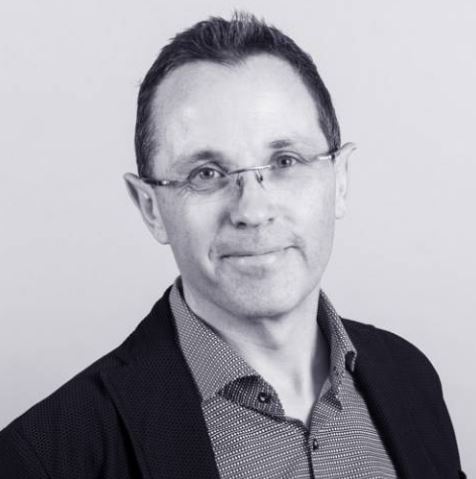 Iain Borden is an architectural historian, Professor of Architecture and Urban Culture at the Bartlett (UCL), author of Skateboarding and the City and urban commentator regularly contributing to discussions about urban skateboarding and its value. 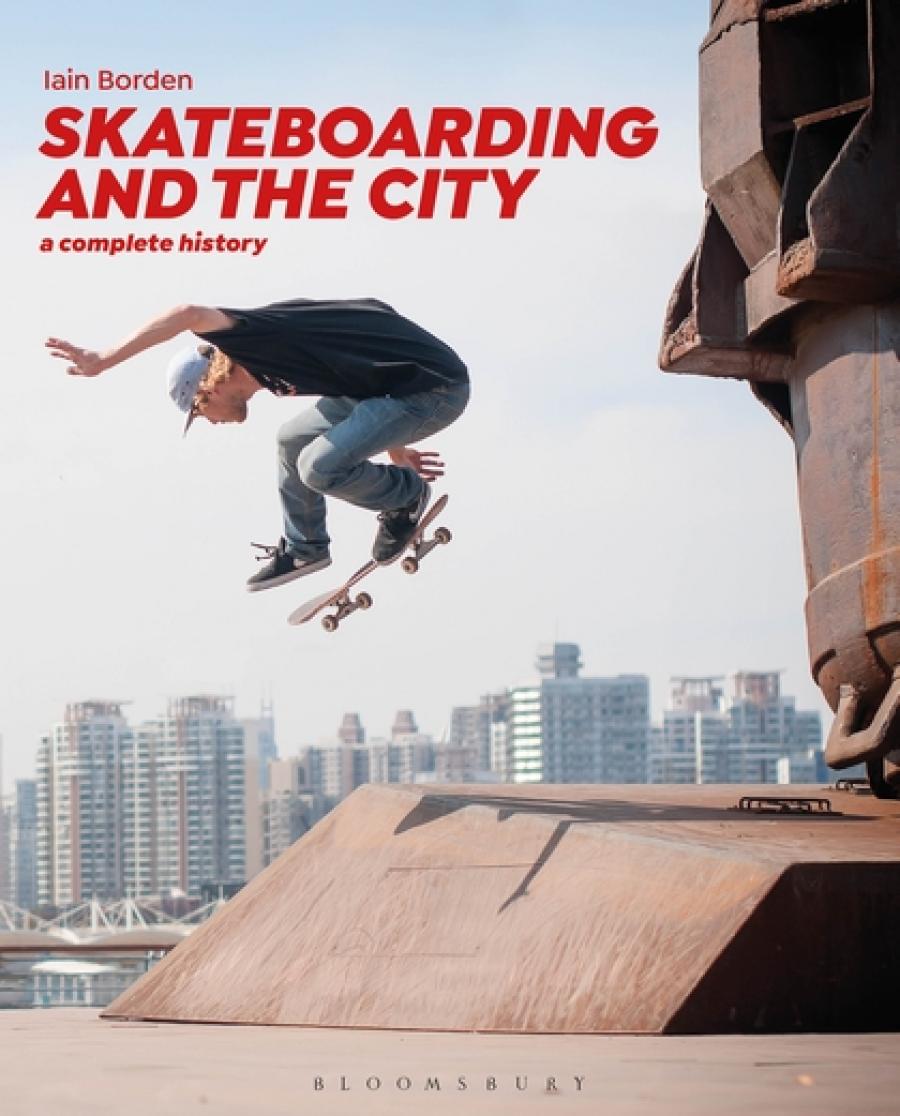