ideasSPACE with Maria Vassilakou on Urban Planning in Vienna 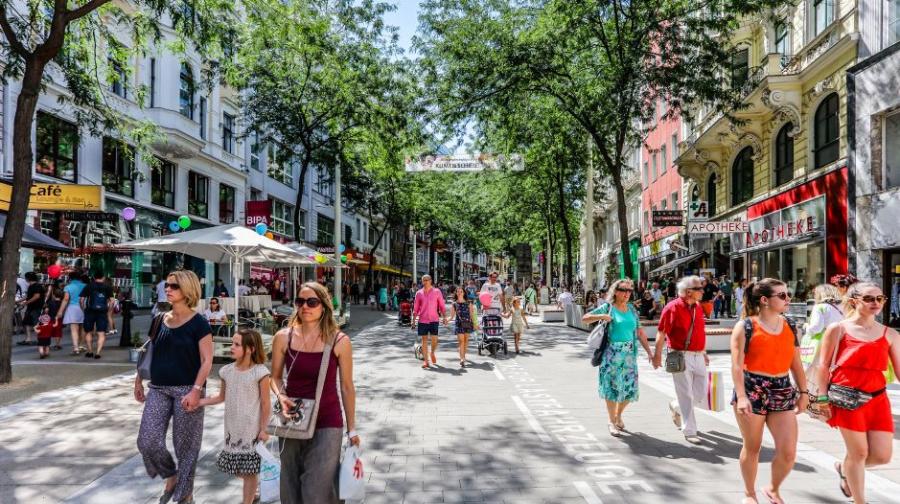 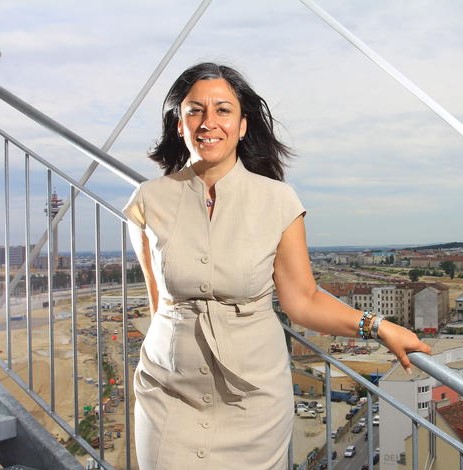 Maria Vassilakou served as Vice-Mayor of Vienna, as well as Executive Councillor for Urban Planning, Traffic & Transport, Climate Protection, Energy Planning and Public Participation where she oversaw highly ambitious programmes that reimagined the city and sustained it as one of the leading cities in Europe today in terms of quality of life.

She is also Founder of Vienna Solutions where she applies these lessons around the world.