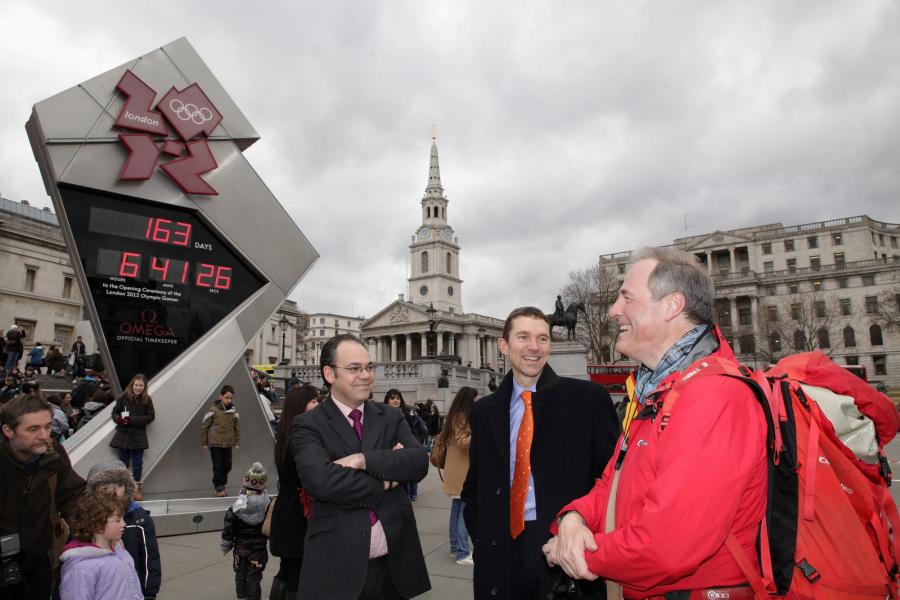 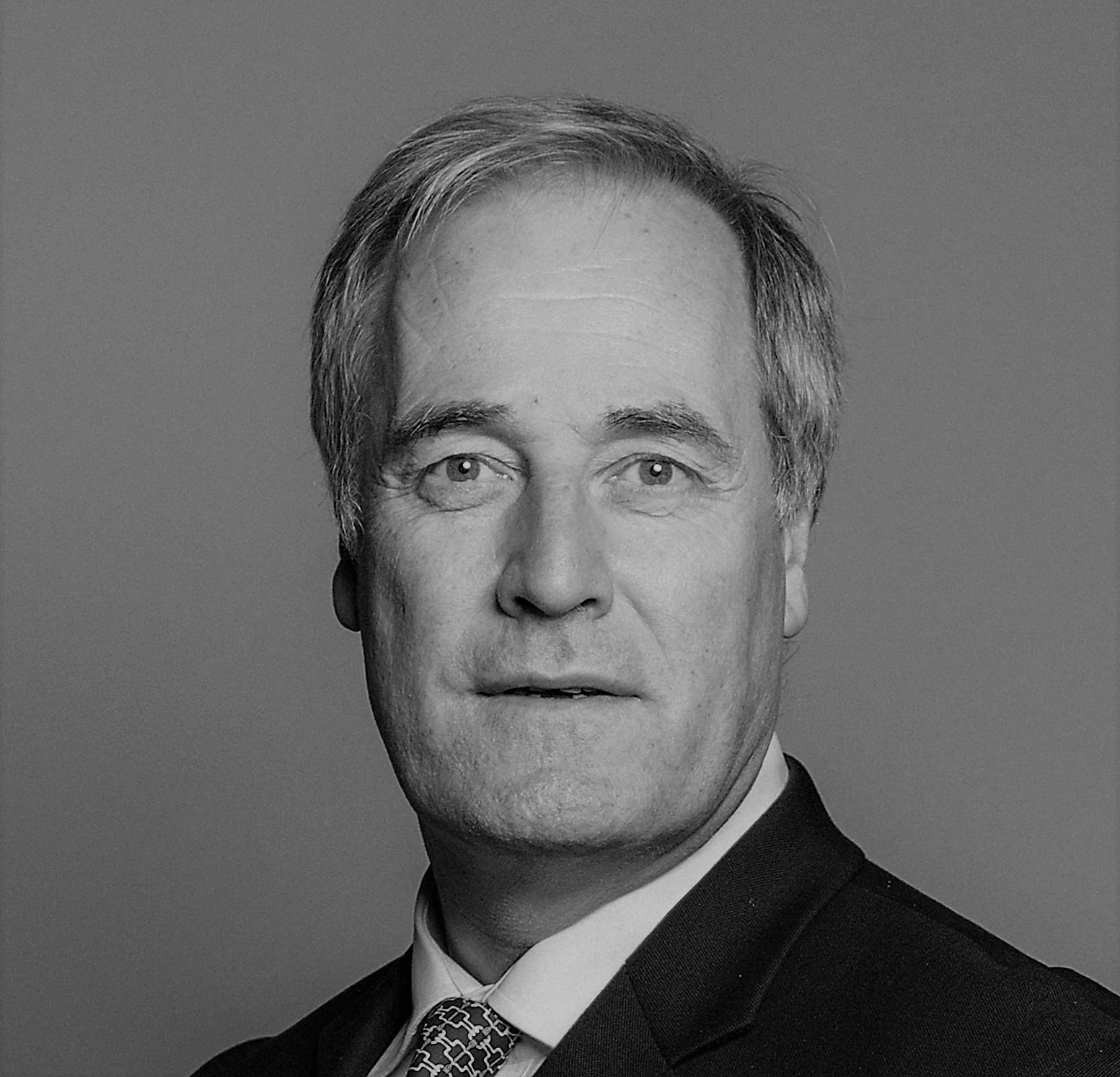 He has served in the House of Lords since 2008 with posts in the Departments of Energy & Climate Change; Communities & Local Government; Children, Schools & Families.