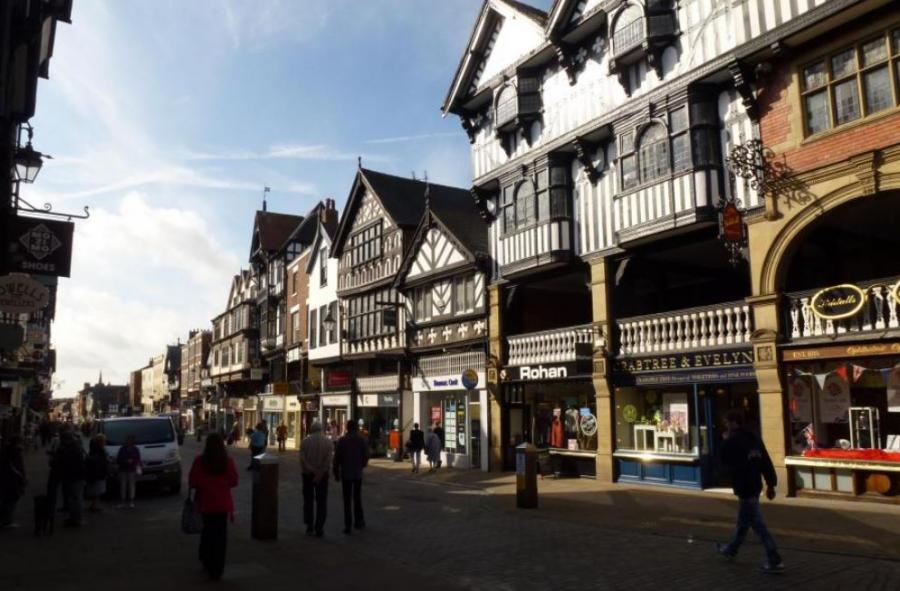 Open to all from anyone with an interest in urban design, regeneration and development.

An outstanding opportunity to study

Chester is a former Roman strategic military base, a key component of a supply and logistics chain that enabled control of the North of England, and North Wales. It developed into a thriving medieval city and port, and as it moves into the 21st century there is much to observe and understand.

Ticket cost includes tea, coffee, and lunch plus a copy of Preservation and Progress, a 180 page illustrated history and analysis of developments in Chester since the 1960s

Coincides with the Chester Literature Festival 6-19 November which includes programmes of plays, readings and recitals from visiting poets, writers, broadcasters, wordsmiths and actors along with work from artist in residence, Benjamin Zephaniah. The evening of 13 November sees a staging of the play 'Cupids Revenge'  written in 1611.