Philip is a registered architect and urban planner with 35 years experience in architecture, urban design and planning principally within the private sector in Australia, the US and UK. Philip was a Director of Cox Architecture for 20 years and National Chair of partners. 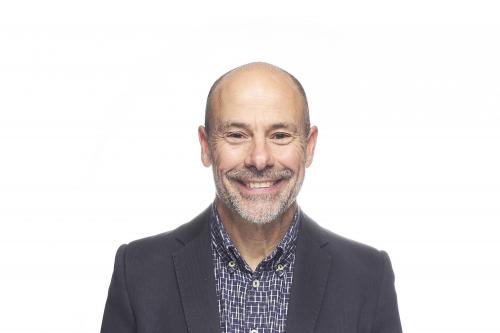