Jonathan is a Chartered Town Planner, Academician of The Academy of Urbanism and a Recognised Practitioner of Urban Design for the Urban Design Group.  He completed a BA(Hons) Landscape Design with Planning at Sheffield University in 1999 and went on to complete a Diploma in Landscape Architecture where he specialised in urban design in 2001.

Jonathan worked in the private sector initially before joining Cambridge City Council in 2002. The move to Cambridge gave him the opportunity to study for a Masters in Urban Design (part time) at Oxford Brookes University which he completed in 2005.

The Built & Natural Environment Team where he now works as Principal Urban Designer, forms part of The Greater Cambridge Shared Planning Service and he plays a significant role in shaping the built environment at both strategic and more detailed levels.  Jonathan has written policy and guidance on tall buildings for Cambridge, design policies in the Cambridge Local Plan and is currently working on an Area Action Plan for North East Cambridge.  He plays a lead role in negotiations on many of the growth sites around Cambridge and as a result has worked on a wide range of projects including the award-winning Abode and Aura developments at Great Kneighton, Knights Park at Eddington, the Cambridge Biomedical Campus and the regeneration of the CB1 at Cambridge Station.

Jonathan is passionate about urban design including promoting walkable neighbourhoods and people centred design to create more sustainable forms of development.  In 2018 he was honoured to receive the Alan Cherry Placemaking Award for ‘Placemaking; Outstanding Contribution’ that recognised his significant public sector input into achieving great places. 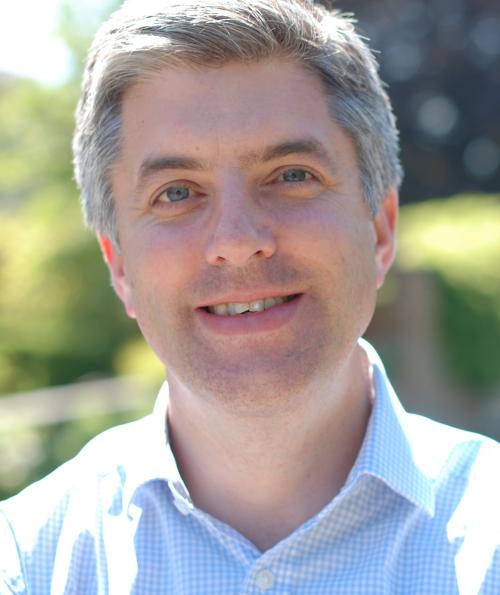