Colin is is a qualified Urban Designer and Planner.

He has been a director of urban design at RPS and Lichfields, and now heads up the new Urban Design team at Lambert Smith Hampton. S

ince graduating from Oxford Brooks in the distant past, Colin has undertaking a broad range of design work including: regeneration, masterplanning, development briefing, design codes and advice for both private and public sector clients throughout the country.

In addition, he has extensive experience of presenting urban design evidence at Public Inquiry, working with some of the Country's leading QCs. 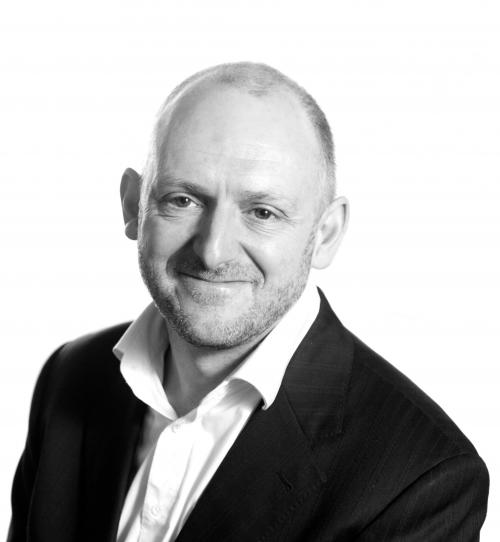