Arshad is a Planner and Urban Designer working for Alteo Group, one of the major land owners in Mauritius. He is the first Mauritian Urban Designer to have achieved the status of “Recognised Practitioner in Urban Design”.

Arshad is specializing in the preparation of development frameworks/ masterplans; urban design strategies; and design guidance with a progressive and proven urban design track record of more than 10 years with;

He has successfully led numerous large-scale and high-end projects in Mauritius and produced several major masterplans and urban designs throughout the island. One of his recent project include the Beau Plan Smart City development. 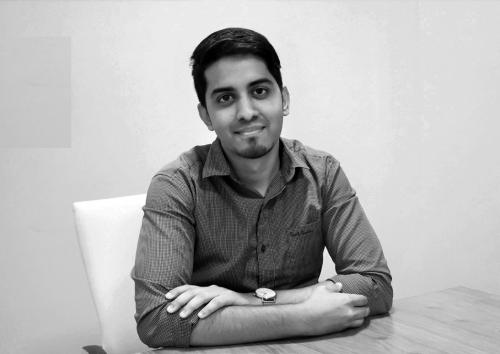 MSc Planning and Urban Leadership - University of the West of England