Villages of Vision – A study of strange utopias

As pertinent now as it was when first written, this is a fascinating account of the enduring English obsession with the concept of the village. The idea of the village retains the romance of and nostalgia for a community in which everyone had their place, a microcosm of society at large, with the squirearchy of lord of the manor, vicar, schoolteacher, postmistress, peasant etc. A village summons up components of cottage, church, village green, shop and school, in other words a fairly selfcontained community where people both lived and worked, in which it was possible to know and be known by almost everyone. Perhaps it retains its power in part due to the post-war spread of suburbia, which turned into today's residential dormitories, bisecting life between work and home, and where people largely remain anonymous, a feeling exacerbated by the isolation involved in the use of the private car over walking, cycling and public transport.

In fifteen chapters, Villages of Vision traces the displacement of rural hovels and their restitution in the designed landscape brought about by enclosure and 'emparking', as part of the Picturesque movement in 18th century landscaped estates, where aesthetics often trumped convenience of design; through to the industrial model villages of Saltaire and later Port Sunlight, Bourneville et al, where self-interest and philanthropy went hand-in-hand, providing housing that was both close to the workplace and well-laid out by standards of the day to ensure a healthier and more reliable workforce. Twentieth century examples exist in Critall's Silver End or Bata's East Tilbury and Maryport, all of which included the provision of a hotel, ballroom, and cinema. In between lie chapters on planned villages from Blaise Hamlet to New Ash Green, Garden Cities, and forays into other types of planned communities such as orphanages and 'aesthetic retreats', which demonstrate underlying philosophies, notably those of non-conformists, socialists or idealists: hence the sub-title of 'strange Utopias', perhaps not so very strange, but none the less fascinating.

In the final chapter the author dwells on the twin obstacles of planning (always the bogey) and finance to achieving anything like a fully realised vision of the ideal place in the making. Span's New Ash Green is cited as an example of where aspiration and reality parted company. The intention of creating a truly mixed community was scuppered when the Greater London Council (GLC) failed to take up 25 per cent of the housing for its tenants. The lack of facilities is a common failing in many new developments since; left to the market these vital attributes do not materialise. A contemporaneous example with New Ash Green was Bar Hill in Cambridge (also 1965) which envisaged a chain of villages to accommodate the city's expansion that never materialised either. One hundred houses were built by Cubitt, less than 10 per cent of the whole, and sold on: ‘Then followed the familiar tale of lower standards in the name of economy, loss of confidence and disappearance of original ideas’.

Gillian Darley sees the image of the village as ‘potent, with its connotations of a semi self-contained and tight knit community’ which she perceives lies behind much of the neighbourhood planning of the post-war new towns. Prior to that was the GLC programme for new and expanded towns – a 70 mile radius of market towns round London, like Huntingdon or Stowmarket, that had new estates grafted on to their medieval hearts, often with a Radburn layout. They too suffered from housing being built first, with unmade roads and no other facilities, but at least people moved with their workplace (i.e. Myers bed factory to Huntingdon) and social links were maintained. It was only later as de-industrialisation occurred that they became ghettos of worklessness.

At the time Villages of Vision was published, its author held out little hope for the future of the village due to ‘discrepancies in thinking at official level and inflexibility of planners and engineers’. Design Guides became slavishly followed rather than interpreted. Looking ahead to a time of less easy oil-fuelled mobility she saw that this might enable or necessitate a return to village life – a place where people both lived and worked.

What struck me most reading this for the first time was not just the enduring attachment to the village as an ideal but how the main components of the village, the individual houses, are still caught up in the idea of the Picturesque. The housebuilders' standard models hark back in their love of the vernacular to Tudorbethan suburbia and beyond that to the rustic cottages of earlier planned villages. If we are ever to achieve something other than soulless suburbia, we perhaps need to be less afraid of 'the mistakes of the past' that Modernism is blamed for in the high rise estates that have so extensively been demolished, only to be replaced by ever higher densities of the recent rash of rabbit hutch flats arising out of Rogers' Urban Renaissance, and again embrace 'strange Utopias'. If 'Generation Rent' is to have any hope of affordable accommodation, we need to enable more flexible models such as the shell that can be fitted out and customised, or self-build, and rediscover the mutuality that created building societies before they were corrupted into becoming banks. There is a role for the shrinking state and that is to temper the worst excesses of the free market, to regulate the might of the new wealth and encourage it to mirror something of the philanthropy of the past and provide an enduring legacy. Having the vision is essential; getting the balance between private and public delivery that maintains standards, is the challenge. 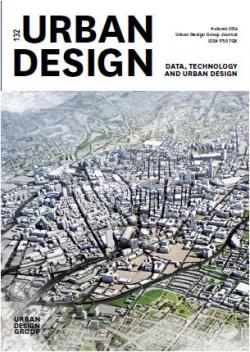 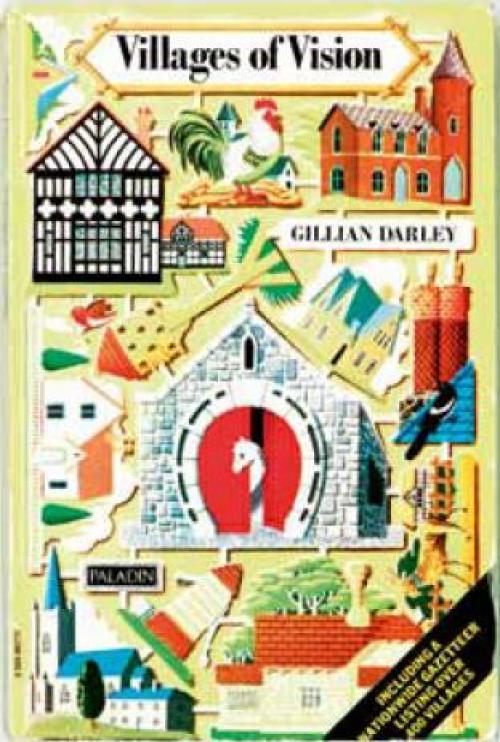