A Thousand Plateaus, Capitalism and Schizophrenia

This is no ordinary book… It does not have any linear arguments or a specific subject, which reflects the very core of the philosophy that it offers: the rhizomic connections between seemingly discrete areas of human thinking. It is the second and final volume of Capitalism and Schizophrenia, the first volume being Anti-Oedipus, Capitalism and Schizophrenia published in 1972 on Marx’s and Freud’s theories of capitalism and psychoanalysis. The way in which A Thousand Plateaus is written enables it to be a functioning form in itself, encouraging the reader to have new encounters with the world, rather than being a representation of the world. It employs a spatial logic of multiple sections (plateaus), explained as rhizome with each chapter presented in a non-linear order. Deleuze and Guattari define rhizome (pp. 3–28) as the opposite to hierarchical or structural views. For them connections and becoming are more important than essence and being. This way of thinking contradicts binary (dialectic) thinking and aims to have a fresh look at the specific logic (code) of any combination of connected entities (assemblage) regardless of presupposed mental structures.

Post-structuralism was a belief that society and its spatial realisation (i.e. cities) should not merely be understood as the product of the powerful majority exercising influence over the minority. Instead, power resides in ordinary language, and in the way that people organise their everyday lives. In this context, capitalism is seen as creating the parlous condition of the world. What the Frankfurt School criticised was the big scale, authoritative and Fordist version of modernism, whereas post-structuralism considers power to be uncertain, complex and addressing a post-Fordist idea of modernisation.

During the 1960s, at the same time as the emergence of post-structuralism, seminal urban design thinkers began to criticise top-down, big-scale modern urbanism for its oversimplified understanding of human beings and cities. Le Corbusier’s work had come to symbolise this modernist approach exemplified in massive-scale post-war urbanisation (i.e. Fordist). Christopher Alexander and Jane Jacobs, among many others, aimed to replace this simplified understanding with a more complex model of appreciating that there are aspects of cities which can never fully be grasped or understood e.g. the life or patterns of cities. This reverberates with what is discussed in many post-structuralist philosophies. A City is Not a Tree (Alexander, 1965) has similarities with the concept of the rhizome. Within their different scopes, both call for an acknowledgment of the unpredictable connections between seemingly-separate sections of cities or processes in the world.

Architectural theories and practice have borrowed, and widely misunderstood, the concept of Fold by Deleuze during the 1980s and 1990s. Nowadays in urban design, the ideas of autonomy (Aureli 2008), participatory urban design (Sendra 2015) and urban assemblage (Dovey 2009) are examples of rhizomic thinking.

I tackled this formidable book during my doctorate study of the gap between theory and practice in urban design, creating a multi-disciplinary reading group in order to discuss Deleuze’s works in more depth. As a result, I used Deleuzoguattarian philosophy as the research methodology for my PhD. In short, the advantages of this methodology compared to the mainstream methodologies, are:

The way of thinking offered in this book will work better in the 21st century, when philosophical frameworks are merging together, for example, psychology is now more closely related to the housing market. With the aim of understanding today’s world and find ways forward, this book suggests advocating ways of thinking and life that have become minorities. Such a value set would be about safeguarding minority values and resisting giving more power and resources to those who are already running the system. However hard it may be to directly apply this thinking to urban design, once we have broken through the difficult language of this book, it could provide a valuable guide for thinking, researching and perhaps living. 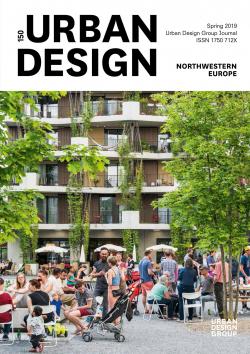 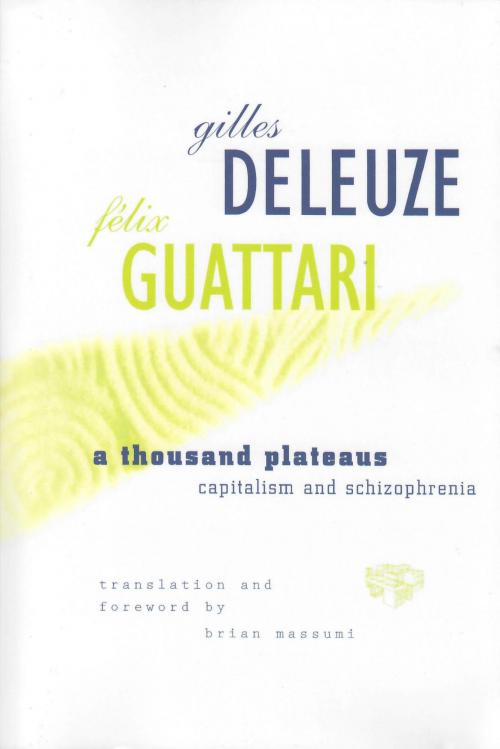