Past and Present: An Amplitude of ideas

Providing an Essential Medium for Growth and Change  Kelvin Campbell

Election of Executive Committee Members and Officers for 1989/90 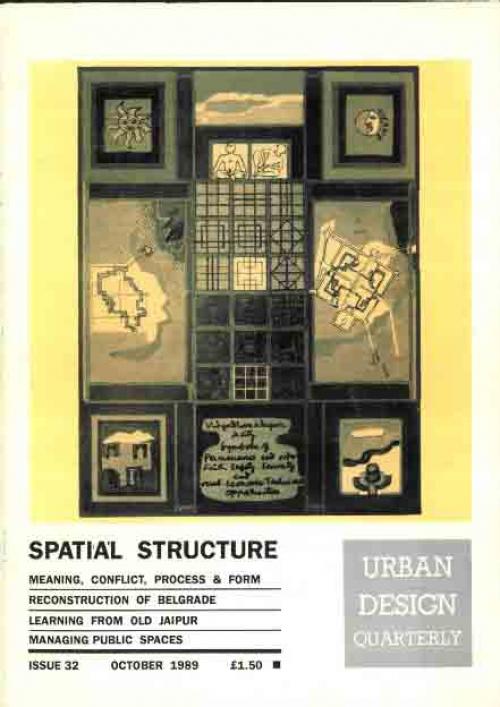