Weather and the City

In thinking about the city, the physical comfort of urban inhabitants and the role of climate as a determinant of their wellbeing should precede any discussion on a wider range of social, cultural and economic issues. These are the areas of focus for Sanda Lenzholzer, a landscape architect and urban designer based in the Netherlands, who specialises in climate responsive design and design theory. There is a danger of treating such issues as marginal but as Lenzholzer points out, the extremes of hot summers even in western European countries, directly correlate to spikes in mortality, and the configuration of the built environment at a range of scales has a direct bearing on our abilities to cope with natural variations in wind, rain and sun.

Weather and the City aims to review the issues, set out techniques for mapping microclimate conditions, and identify techniques for intervention. It is a textbook aimed at a broad range of built environment disciplines which could be described as a primer that guides the reader towards deeper engagement. The book describes itself as a reference for everyone working on liveable cities, though in practice its audience is likely to be students. It introduces the reader to the methods (both scientific and sociological) through which climate and its impact can be recorded, the city-scale issues of topography and landscape structure, and the scales of intervention that are closer to the tactile and architectural. The second half of the book is an extensive catalogue of measures to influence the microclimate; for a reader who is new to their disciplines, these are helpful, informative and clearly set out in a legible format.

The challenge of such a text, which is highly thematically focussed but at the same time covers a broad spread of analysis and multi-scalar propositions, is that it does not address – beyond the somewhat banal positioning of shaded trees in public squares – the mechanisms by which climaticallyaware design can be implemented. It would therefore have been helpful if, in addition to its catalogue of spatial taxonomy of intervention types, the book addressed the processes of shaping the city through the design process. It could explore the engagements that need to take place between professionals and planning authorities, to implement change within a complex environment. The book is well designed and a useful addition to bibliographies for generalist courses. It is just important that it sits alongside other resources that tackle the vexed issues of inter-disciplinarity that might enable its important themes to be acted upon. 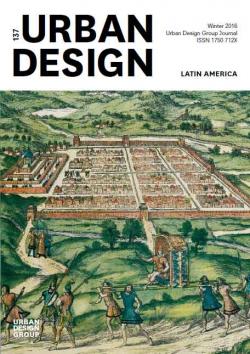 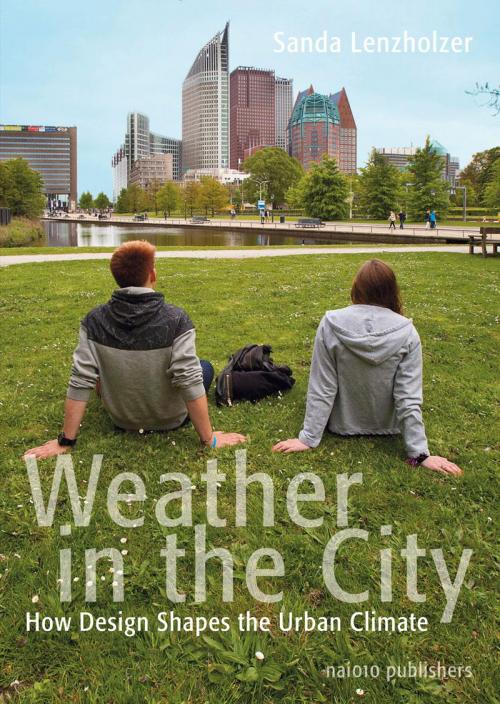