In the context of England’s acute housing shortage, this book presents a reasoned, yet impassioned and practical argument identifying the key barriers to rural development.

The English’s romantic perception of the countryside prevents them from objectively distinguishing the key elements of rural areas. A number of additional issues intervene as well. Firstly if national planning policy requires that we recognise the beauty of the countryside, we need to be able to distinguish between genuine countryside and areas that are just green and in some cases, actually detrimental to the balance of nature. This shift from all countryside being protected for its own sake to recognising its intrinsic character and beauty, has been allowed for in national planning policy since 2012. Secondly, the urban and rural are often perceived as two mutually exclusive poles, rather than a spectrum of gradual shift. Thirdly there is often a general resistance to development, partly as a response to poor quality construction and design. Fourthly, local authorities tend to further exacerbate the rural issue with superficial requirements to maintain ‘character and appearance’, rather than a deeper understanding of what this constitutes, and much of it not physical. Fifthly, an Anglo-Saxon attitude across towns in Great Britain, North America, and Australia, is biased towards lower density and individual detached houses, whereas the opposite predominates in Europe and South America. There, a small town of only a few thousand people will often have many 3-6 storey buildings.

With the scene set, Ruth Reed’s Building in Arcadia tackles these deep-set issues with aplomb and in less than 200 pages. The book is socially important especially in the context of the climate change emergency. The desire of many people to live in the countryside can be satisfied by more rural areas being made viable places to live for a wider range of people. If places outside the largest, most dense areas can be made more sustainable and holistic, the pressure to move into big cities can be reduced. These would include regional capitals through to market towns, villages and their outlying areas, and could achieve more sustainable circular supply and waste cycles in the same area. It would also be easier if developed adjacent rural areas were combined in a joint municipal area.

The first of the book’s three sections looks at planning constraints on countryside development; the second uses case studies to argue for development; and the final section outlines a new approach. There is a good balance of referenced and colour images and diagrams, and a readable text set out in clear sub-sections within the chapters, including side quotes. It could be used as a text on: English attitudes to rural development; research into the attitudes of local councillors; descriptions of what good rural development can be; and a technical guide for preparing planning applications.

A number of important points are made in the book. Impact assessment automatically has a negative connotation, whereas ‘affecting assessment’ would perhaps be better; less fixation on housing style, rather than its quality and liveability; and, planning only defines the countryside in terms of development, not by what green areas actually are, therefore making it difficult to assess the value or benefit of different types of countryside.

Development should not just be seen as houses in landscape, but from a wider urban design perspective, including the social, economic and environmental characteristics of a well-functioning place where people can not only live well day-to-day, but plan a long-term future. The broader and deeper context that urban design understanding can provide would form a solid basis for quality decision-making. Understanding the need for various functions, their quantum, how they interrelate, and how a development could benefit an area, would provide a context for the more usual discussion of scale, style and external materials. 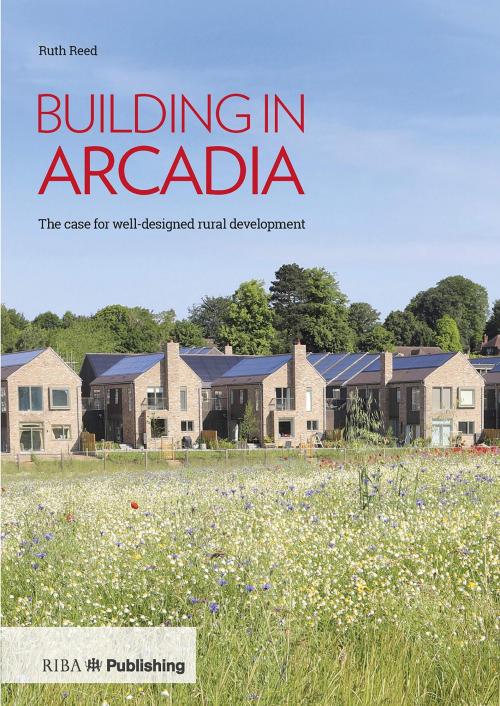