The editors Zongjie Lin and Jose L S Gamez have brought together a number of eminent Chinese scholars to contribute to a discourse on vertical urbanism as an approach to analysing the spatial transformation of cities.

In recent years, academics have been wrestling with paradigms for sustainable growth and debates have surrounded the pursuit of designing the compact city primarily conceived within the parameters of Western concepts of urban form. However in China rapid economic growth has been accompanied by rapid rural to urban migration. In 1950 the urban population was around 10 per cent of the total, whereas by 2015 it had reached 50 per cent and was still increasing rapidly.

Vertical Urbanism argues for an alternative notion of the compact city, recognising the influence of global economic and cultural contexts in shaping different forms of urban density. This concept responds to contemporary metropolises characterised by density, complexity and verticality. It is concerned with physically complex and socially engaged spatial forms, featuring the contemporary city as a multi-layered and multi-dimensional organism. Vertical urbanism differentiates itself from two other urban transformations: New Urbanism, focussed on traditional urbanism with smart codes and transit orientated development; and Modernist ideology with tall buildings as landmarks in space.

Vertical Urbanism addresses the design issues of high density urban areas supported by complex urban systems that conventional planning approaches have had limited success in managing. The book sets out a number of case studies and uses Chinese cities as laboratories of investigation, examining the socio-cultural and economic dimensions of urban transformations.

Vertical urbanism is not just simply about high density urban form or the imagery of the skyscraper city. Rather it constitutes a holistic system that responds to the nature of contemporary metropolises as interacting layers of space, ecology, infrastructure, architecture and culture. It advocates a design method that is both integrated and flexible, with an emphasis on the adaptability of urban networks to contemporary social conditions in different areas of the world and within different cultures. As the case studies demonstrate, it is particularly relevant to the spatial characteristics of Chinese cities that are undergoing dynamic transformation in response to rapid urbanisation and economic growth.

The editors and contributors to this book recognise that it is part of a continuing dialogue on the spatial transformation of cities. Nevertheless it provides valuable insight into the issues affecting urban growth and the contribution that vertical urbanism can make in designing cities. 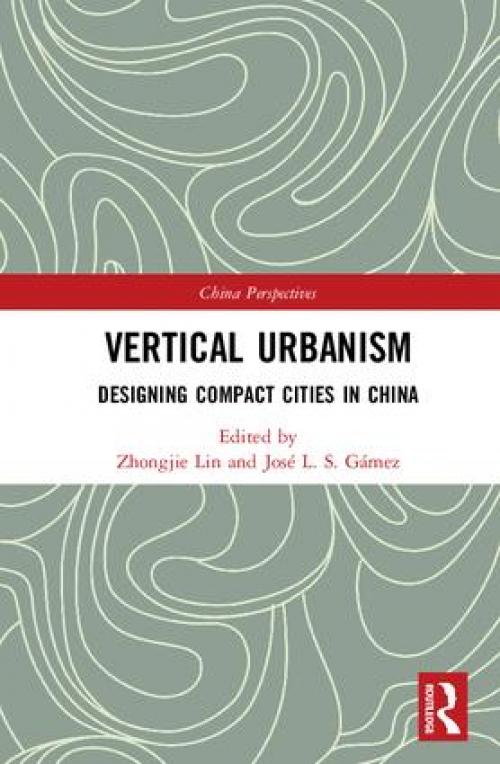