This very ambitious book, proposes no less than a new theory of ‘urban contract’ to replace planning as we know it worldwide. This laudable attempt to rethink the deficiencies of current urban development practices is bound to have its limitations. Let us address just a few. First, how can a book aiming to bring new solutions to planning globally omit two rapidly urbanising continents like Latin America and Africa? Secondly, how can ten cities represent all complex global urban issues? Thirdly, the meaning of contract varies widely across the world: there is little common ground between Western ruleof- law-based contractual arrangements and interpersonal gift-exchange forms in Asia. Fourthly, in his pursuit of the socially embedded form of contract and how to apply it to cities, Perulli’s daring ambition is to crack the planning silo and branch out to economic-juridical writings about contract law on the one hand, and to historicalanthropological and socio-spatial literature on the city on the other, besides evocations of ‘the urban’ in novels and poetry. His own background is law and philosophy of law but his career focussed on cities at various academic institutions. Venturing into this vast field of global culture contrasts with his two main references at theorising, Max Weber’s interpretation of capitalistic economy and society and Niel Brenner’s planetary urbanisation, together with the notions of glocalism, network city and unity in diversity. Those who rely on graphics to understand space and locate places are short changed. Besides a few tables, the only graphics are some diagrams with arrows to illustrate conceptual models. This trend to omit pictures seems to suit both the publisher and the author coming from the social sciences.

All this does not mean that this book is not worth reading by urban designers. Quite the reverse. In the chapters on ten cities, preceded by a short introduction of urbanisation in Europe, North America and Asia, Perulli proceeds to give some more detailed discussions of his definitions of ‘urban contract’ and ‘the urban’ presented at the outset of the book, and his attempt of a conceptual synthesis of his thinking in the latter parts of the book. The city chapters give a brief description of the ten cities, their spatial relations and their economic and political geography; present some data on institutional, economic and legal frameworks in which contracts are made between local and global, as well as public and private actors; and provide an analysis of the sociocultural context in which such contracts are embedded, and non-contractual forms of reciprocity and exchange are developed.

246 pages are nowhere near enough for so much erudition, presentation, discussion and critique, but they definitively help stimulate reactions and reflections about the role of urban designers in such a new, ‘urban contract’ based city development process. 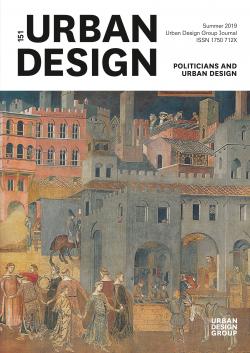 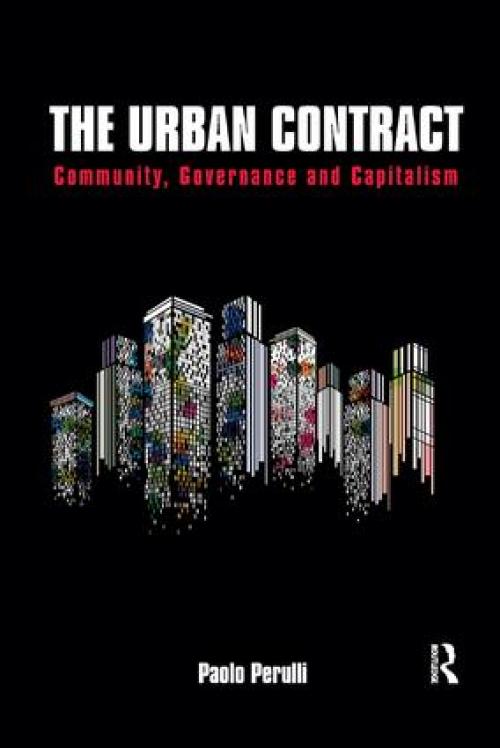