As the governing body of a city that has been transforming itself continuously for most of the last fifty years, Berlin’s Senate instituted the Urban Intervention Award Berlin to showcase urban projects that make a contribution to the quality of life in European cities. This bilingual (German-English) book sponsored by the Senate, documents the 47 projects shortlisted for the award. The diversity presented is somewhat overwhelming and therefore the interventions are grouped under seven headings and preceded by a Preface and five introductory essays. One glaring criticism must be made at the outset: there is no table of contents or index, which is a pity though it doesn’t diminish the interest of the book.

The initiator of the award, Regula Lüscher is the author of the Preface and the first essay, which shares the title with the book. Both emphasise the fact that urban development and planning cannot be seen as they were in the last century; citizen participation, bottom-up initiatives are now established, new solutions are needed to face a new set of problems. City centres, neglected for a long time, are having a renaissance but the periphery should not now be marginalised and requires different approaches. Some cities are growing fast and their inhabitants are scared to see their environment change; others are declining equally fast and need to find new functions. Striking the Right Balance is the title of the second essay, followed by Permanent Urban Redevelopment, both trying to address these challenges. The last essay, Research –Driven Design is based on work done by students and staff of the Berlin Technical University together with a multiplicity of stakeholders on Gropiusstadt, a huge 1960s housing scheme which was used as a live laboratory.

The shortlisted projects respond to the preoccupations discussed; they can be permanent or temporary interventions, large or small, physical or social, and are grouped under headings that give the flavour of their aims: Converting Urban Infrastructures, Urbanising the Periphery, Revitalising ‘NonPlaces’, Upgrading Neglected City Centres, Social Projects in Public Space, Educational and Cultural Initiative in the City and Improving the Housing Environment. Some are using recycled materials, one is a jacket to help people maintain their equilibrium in the tube, another the burying of an urban motorway underground to create a park, etc. The background, purpose and outcome of each one is given in a brief paragraph and illustrated in a way that makes it immediately accessible.

The Award itself is an encouraging initiative and the book should stimulate and inspire urban designers and their clients to approach their work in a new imaginative way. Readers will admire the results and be tempted to see the real thing and learn more about them. 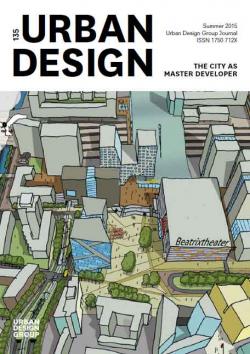 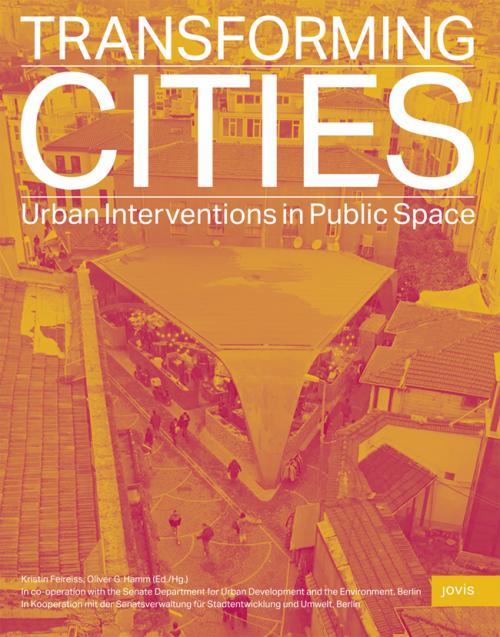