Karjanen’s research of the impact of San Diego's urban regeneration on the local population is based on interviews and observations. He sees political will as the key to structural changes to remedy endemic joblessness, underemployment and poor career opportunities which contribute to the growing number of urban and working poor in San Diego, and by extension in other American cities.

In San Diego, a border town with Mexico, urban regeneration has led mainly to the growth of the hospitality and retail sectors, both with low and decreasing wages well below the subsistence level of working families. Karjanen examines how individuals and families are coping with new uncertainties, financial stress and low paid jobs. He does this from three perspectives: the labour market, workplace and local economy. He systematically combines a traditional statistical empirical approach to micro-observations and interviews on the qualitative aspects of life conditions of the servant class. He focuses on the transformations of the retail and hospitality sectors into very low paid workplaces; the sliding scale from formal to intermittent and informal work, and the conditions which bring about cumulative disadvantage, including flat carrier structures, hurdles preventing betterment through education and training, poor child and elderly care, adverse fiscal conditions, expensive unsecured loans, damaging credit ratings and difficult access to credit generally, despite social support networks. He concludes that economic mobility is extremely limited and further curtailed through birth into the servant class.

What, if any, are the lessons for British urban regeneration? Comparing the inner city of San Diego and the regeneration of the Victoria district in central London the structural changes have both similarities and differences. Both are based on directly and indirectly subsidised speculative property development. San Diego was deliberately transformed into an area of leisure, entertainment, conventions and tourism, with the stated aim to create jobs for the existing low income population. Conversely, Victoria remains an office quarter with some entertainment and high street retail without social objectives. The influx of populations play a major part in both cities. The displacement of the low income population seems less acute in San Diego than in Victoria due to different fiscal conditions. What the regeneration of San Diego and London’s Victoria have in common is that the aims in terms of people and their living conditions have not materialised.

What is its relevance for urban designers? Some maps and plans would have been helpful, and the most useful aspect is the focus on people when deciding on urban regeneration strategies, which concentrate on transformations of the urban fabric alone. Time is not made for an in-depth study of the local population and its life chances in a regenerating world. 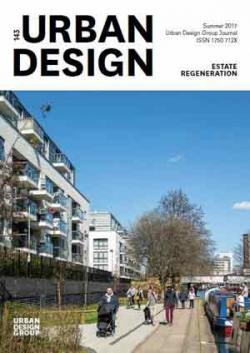 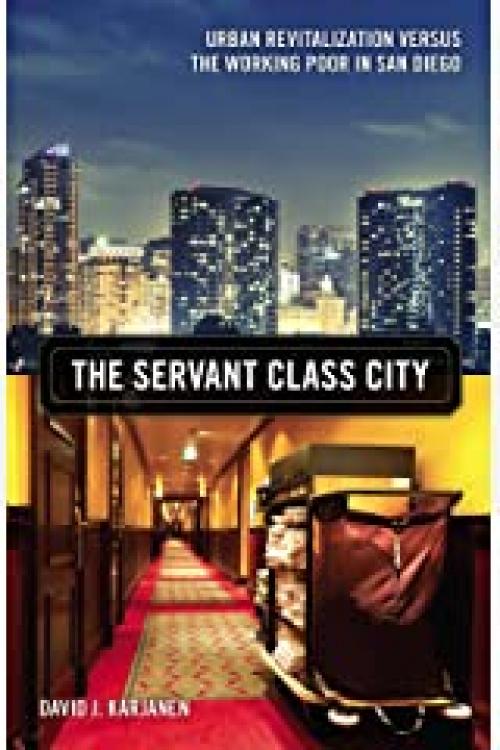