The term urbanism is well-known and in common use, so it was perhaps inevitable that the term ruralism would be coined. Vanessa Carlow is not the first to use it, and there still seems to be some fluidity in the way that the term is used. Paula Cocozza, for example, used it in 2012 to describe the taking over of city spaces by what she described the ‘pastoral idyll’. In this book, Carlow has drawn together a series of essays from different disciplines with varying foci, but with a common concern for sustainability. It has a northern European emphasis, and with a final glance at the global perspective, which includes examples from China, Columbia and Oman.

There are three core themes. The first examines the urban-rural dichotomy. This is followed by a series of studies of aspects of ruralism in Germany, Sweden and Switzerland. The global section concludes the book. In her introduction, Carlow highlights the issues facing small settlements in rural areas but seems to fall into the trap of treating rural areas as merely an adjunct to the needs of urban areas. However the vital link between rural areas and demands of sustainability is established.

Perhaps the most significant aspect of this collection of papers is not their immediate relevance to urban design practice, but the way in which they demonstrate the incredible depth of thinking about urban settlements that thrives throughout Northern Europe. The ease with which the contributors express complex ideas is salutary. There are occasionally difficult and contorted phrases, but the display of sheer erudition is astounding.

The practice of collecting the papers given at a conference and presenting them as a coherent argument is problematic and the use of recorded interviews is not successful. Clearly the quality of the papers presented varies but one by Eckart Voigts, while initially appearing of little relevance to urban design, is well worth reading: it provides an opportunity to stand back and look at contemporary attitudes towards the urban-rural dichotomy.

There are the usual problems of reproducing large maps in a small book, but the illustrations are well presented. It is telling that the photographic essay, which introduces the main text, portrays such a sad and sterile environment. Is this really what ruralism means? 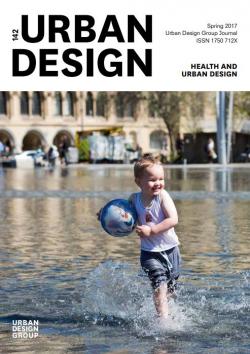 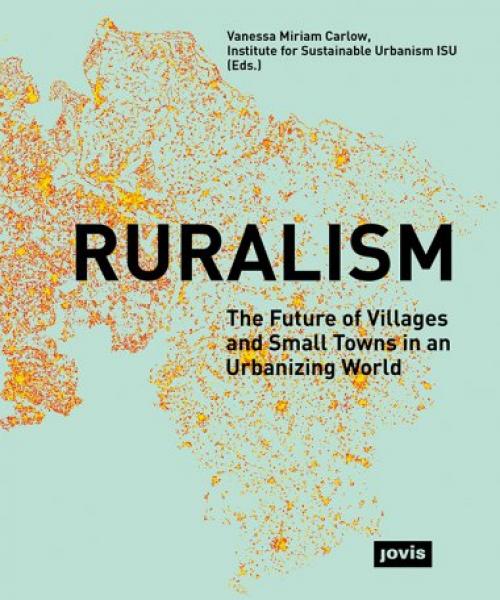