Urban designers who are planning green suburbia will find a lot of resonance in this book. They will welcome the review of garden city approaches (all the classics texts are here - Howard, Unwin, Cullen, British New Towns, Bentley et al), urban design manuals (Essex and CABE design guides), and American New Urbanism.

Others may be puzzled by the rather simplistic proposal of abstract urban geometry for city growth. The premise is that urban physical form is more durable than anything else in cities and should therefore take priority. In our times of discredited top down planning that may be difficult to enforce. The spatial urban components proposed by the author and called ‘ped-sheds’, an unfortunate term in his own judgement, are mainly used for housing. Instead of a green belt to contain the city, the ped-sheds are separated by open spaces which accommodate fast-moving transport, together with other little specified urban functions, such as utilities and public services. For a city design which claims to be sustainable, unrestricted private car use seems an anathema and a clear hindrance to the ambitious and unrealistic proposed public transport infrastructure.

The main arguments for this concentrically symmetric low-rise urban form resemble an array of contradictory paradoxes, among them: planning methods based on drastic controls and prescriptive codes vs. flexibility; indefinite growth of 'beads of ped-sheds' vs. the compact city concept; vast green wedges between each bead of ped-sheds vs. prudent resource use (land in particular); the unrestricted use of the private car on radial spikes of motorways, which cross even the city centre (a geometric impossibility without severe congestion) vs. sustainable mobility; road access to all dwellings (akin to Milton Keynes) vs. walking distances to schools and amenities; free street car parking (incidentally, no drawing shows the place of either moving or static cars) vs. green aesthetics and active street frontage.

The un-built wedges are conceived to receive future infrastructure – considered efficient retrofitting, including motorways and ped-sheds for park and ride, logistics, health establishments and the like, all the same size and scale as the housing ped-sheds, regardless of function. There is no mention of waste disposal, energy generation, or other essential urban services which usually infringe a sustainable urban ecological footprint. Site specific urban geography and morphology or orientation play no part in this approach. An underlying assumption seems to be that all urban dwellers adopt the same values regarding quality of life. Overall this city model resembles US and Australian suburbia and English provincial cities minus their green belts. This may have to do with the author's own experiences as a child in suburban South London, as planner in Colchester and an academic in Australia. 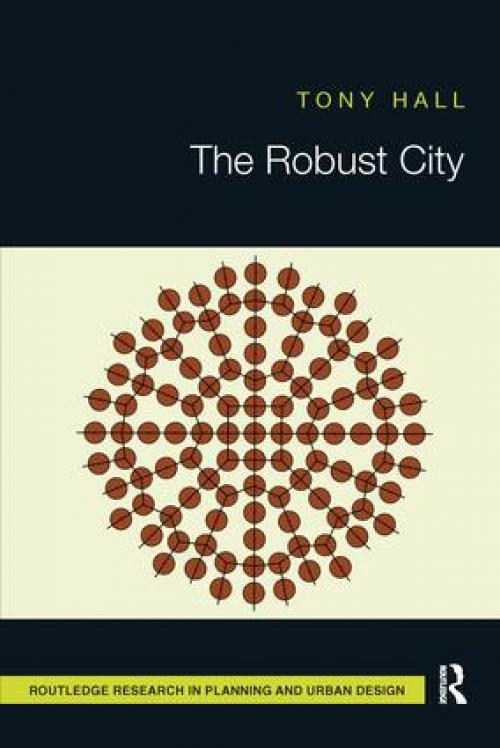