This is a collection of case studies with a difference. It constitutes a coherent whole making the case for community-driven design to achieve greater social justice through the physical improvement of deprived areas. All American, the four in-depth presentations accompanied by four short ‘vignette’ examples are chosen to complement each other. They focus on ‘resilience or resistance’ elaborated in the introductory chapter. The cases are Bayou restorations as environmental justice in East Biloxi on the Mississippi Gulf coast after Hurricane Katrina; tactical urbanism to rehabilitate a people’s waterfront in New York’s multicultural Lower East Side; the transformation of a dangerous place into a public park driven by a local school in Detroit; and installing green infrastructure as an anti-poverty strategy in a poor Portland neighbourhood. Not usually done, the study areas are situated in their wider geographic context, their long-range historic trajectory and their overall planning strategies. This place-based background is set against against more general processes at work elsewhere: natural catastrophes as triggers of change, pressures from real estate developers with or without state support as well as from individual gentrifiers and, conversely, the impact of abandoned properties in shrinking cities and neighbourhoods, the lack of public funds and competences to redress such situations.

The common aim of these interventions is to improve the public realm for and by the local population, hoping to attenuate adverse gentrification effects on local residents, especially from ethnic minorities with low incomes. What interests the author are the very diverse participation networks. They are captured in four diagrams, one of the most telling parts of the book. They identify the active participant agencies and the characteristics of the four cases by distinguishing between community-based organisations and groups, designer and artist contributors, local and federal government agencies and, importantly, community design facilities. Omitted are the developers and land owners, albeit in recognition of their ultimate decision-making powers.

Many of these stakeholders are benefiting from grants and the indirect influence of these temporary sponsorships is discussed in the analysis of the participation process. An important point of contention is that the consultants, and that includes urban designers, often from the outside are paid while the local community is expected to, and does give its local knowledge, time and hands-on work for free. This can make them resentful and suspicious of the ultimate goal of what are often temporary bridging interventions awaiting wholesale regeneration. Information is provided on the sources, recipients and sums involved, usually omitted in descriptions of urban design case studies claiming to be participatory. Efforts are made here to bring at least some benefits to residents living in precarious conditions. Animated by artists or urban designers, they are being involved in a learning process aimed to increase confidence in their local expertise and to provide them with access to skill and leadership training, hopefully leading to more permanent jobs in such alternative urban development processes.

The book concludes with seven lessons as a step towards greater design justice. They are: to recognise the intractable relation between social and ecological systems; the need to pay local participants as experts of local knowledge; to defer to their local wisdom on community issues; be overt about who handles questions and data; the importance of building coalitions; to acknowledge the worth of micro-projects (which is most relevant for urban designers); and, to explore their potential role in changing macro-systems. 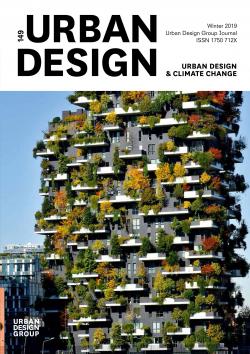 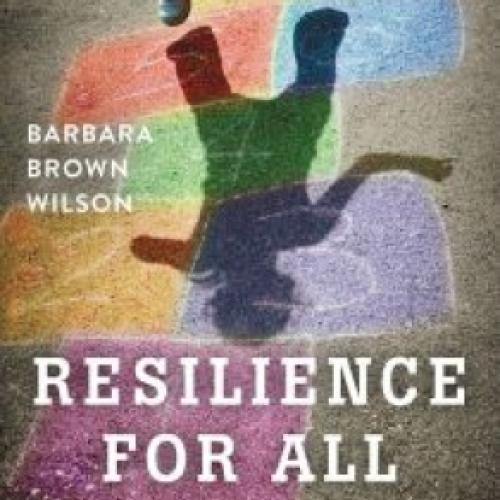