We may think that everyone agrees on what social cohesion is and that it is always a good thing. Many academics and practitioners also think that public space helps to achieve social cohesion and that urban design is the means to produce good public space. This book challenges all of these assumptions and, after a theoretical introduction, analyses 14 cases studies from a range of countries in both the Global South and North. The introduction is dense and complex as the authors cover a very large range of literature. Their quest is to find a ‘more clear and rigorous working definition of public space and social cohesion’, and this is exemplified in their confrontation with both homogeneous and mixed use neighbourhoods; there is no universal agreement about which is better and furthermore, opinions evolve with time.

The cases studies, by different authors, are framed by five themes: emerging typologies of public space; symbolism and sense of belonging; design elements that encourage social interaction; processes of engagement, participation and placemaking; and, reflections from urban design practices. The authors have varying perspectives on each of these and readers will agree with some and disagree with others.

Examples in the first part, Top-down Projects, include the Danish approach to democratic public space, participation in the design of spaces in Vienna, and the transformation of a park in Ankara into a more inclusive space. Somewhat different is an article about memorials and their effect on social cohesion, or one on estate regeneration where social control is a motivating element and different to others. The second part deals with Bottom-up Approaches where collaboration and participation in the design of public space or neighbourhoods have increased social cohesion. Examples come from Colombia, a refugee neighbourhood in Lebanon, and Taipei; the latter differs from the others as the participants are not just local but come from the wider city, increasing its networks. The final part, Post Occupancy Evaluations does what few texts do and it is obviously very valuable. The contributors analyse: the impact on social cohesion of new spaces in Lisbon; amenities catering for immigrant communities in Amsterdam; a pop-up space in Philadelphia; two high-profile city centre parks, one in the UK, the other in India; and commercial streets in the Global North compared to those in the Global South. One chapter considers the effect on social cohesion of encountering the unfamiliar, the different or the dangerous.

There is a huge amount of interesting information in this book. However, it is profoundly academic and this is emphasised by the theoretical introduction to each case study. For practitioners, the case studies published on their own, without the academic language and with better illustrations, would be of much greater benefit 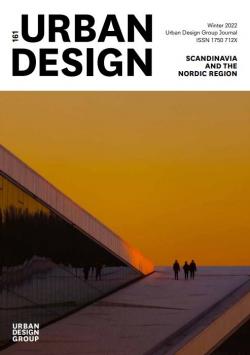 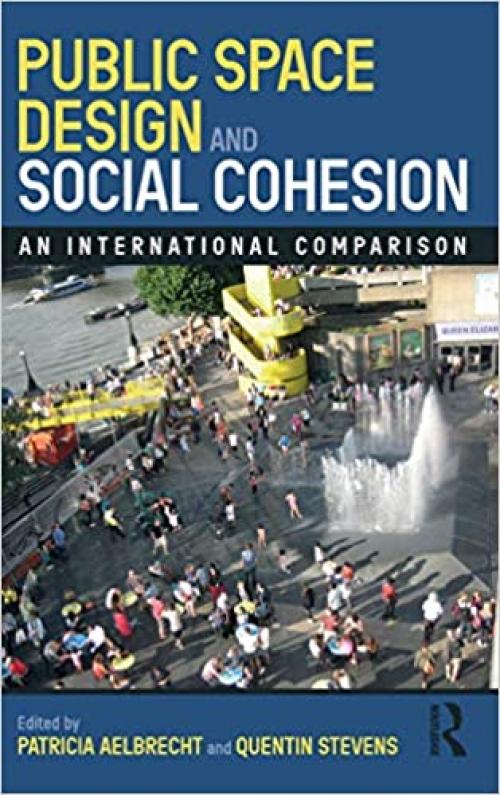