We have imported New Urbanism from the USA, so we might have expected to get New Suburbanism. Except that there is nothing new here. The book promotes the idea of tall buildings in suburbia, as though it were a new idea. The author seems to be unaware of what happened in the 1960s. Al-Kodmany is fixated with building height, as he has written five books whose titles all contain the words tall, towers or vertical. His justification for building taller is that higher densities are more sustainable than low-rise sprawl. True enough, but extraordinarily there is barely a quantification of density in all his case studies; only mentions of vertical density, which is a meaningless phrase. There is just one page which briefly mentions Floor Area Ratio (FAR), the measure of density employed by US zoning codes.

Al-Kodmany documents 24 high-rise developments in suburbia around Chicago, Washington DC and Miami, described with pages of statistical tables (minus density) and pages of grey photographs of unremarkable tall buildings, taken by himself. His perseverance in pursuit of his subject is admirable; less so his analysis. He is Professor of Sustainable Urban Design at the University of Illinois in Chicago, yet not one of his case studies contains a site plan. We are given no evidence or analysis of built morphology, or of the quality of public space and place-making achieved. Judging from his photographs, the results in many locations are pretty poor.

The author’s conclusion from all of his research is that building tall near to rapid transit stops is an effective model for sustainable suburban development. This is hardly a new insight. But there is no excuse for a professor of urban design to confuse high-rise with high density. It is well known that high-rise developments are not necessarily high density, and that, conversely, high densities can be achieved without building tall. Critical, analytical thinking about urban design is largely absent from this book. The social and environmental arguments against high-rise living, familiar since the 1960s, are briefly noted, but not considered. Similarly, Al-Kodmany documents high-rise gated developments, while being equivocal about their acceptability. The book ends with a bizarre appendix on the features found in luxury tall buildings in Miami suburbs. These include a gated entrance, identification techniques including iris scanning and voiceprint, and floor-to-ceiling glass which can withstand not only a hurricane but also a 38-calibre bullet. 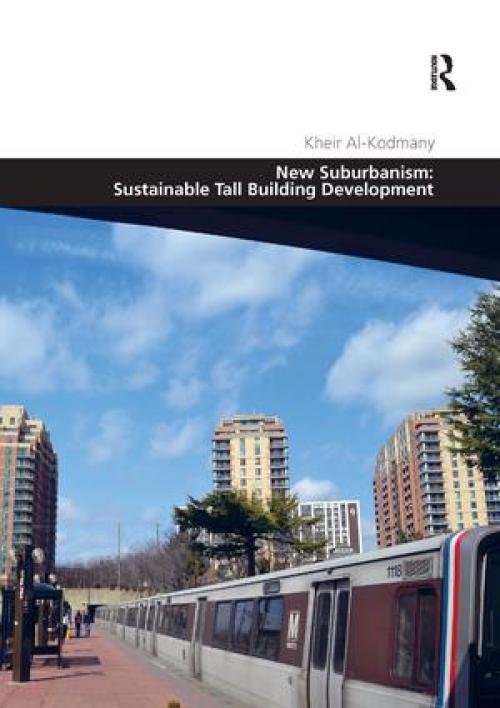