A book describing and analysing new or redesigned public squares should be welcomed. This book starts well: the first chapter briefly outlines the historic development of squares and the second is a kind of literature review of the past 50 years summarising the issues that have arisen in the recent past that have required and led to a new approach to public squares. The material will not be new for urban designers, but these chapters are a good summary.

There follows 16 case studies, all but one in Europe and in five categories: Redesign of historic squares, New squares within an existing urban fabric, Squares within new city quarters, New squares that extend the city experience, and Squares that reconfigure a city’s structure. But the groupings and categories are not always clear, for instance Place de la République in Paris is not a new square as suggested here. This however is a minor issue. The fundamental problem of this section, which aims to describe how the squares have been created or transformed, is the lack of plans. Apart from a tiny location map (with no scale bar), the text mentioning streets, buildings, monuments and rivers is not accompanied by any plan making it incomprehensible and useless. The photographs are no substitute, particularly as they don’t always show what they are meant to. This reflects another problem which is its poor editing. There are not just typos but misspelled or wrong place names, missing words, inconsistent dates, and more. In both the introductory and concluding chapters, captions for the photographs don’t even indicate the city in which they are located.

Each case study ends with a Lessons Learnt box, something to be welcomed. Again these are a disappointment as in most cases, these are just a repetition of what has been said before, either in the aims of the project or its description. The final chapter, entitled What we have learnt, does include some useful lessons but these are not cross-referenced to the case studies and they don’t read as if they were drawn from them. One element in particular seems missing: although the importance of consistent budgeting and good management is repeatedly mentioned, there is no explanation of procurement or how budgets were spent in the various examples, only the total budget (sometimes in pounds and sometimes in other currencies) and the client body are mentioned.

Even though the examples might be interesting, this book covers the subject in a very disappointing manner, which leaves the reader more confused than informed. A pity. 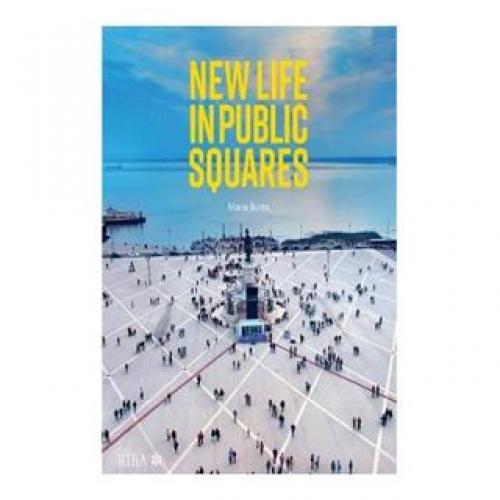