The Language of Cities

The title of this book tells us very little of its content, and most of the chapters have misleading titles with the first one, What is a City, being the exception. This however is not necessarily a criticism of the text, which is highly readable, interesting and rich in tit-bits of sometimes surprising information. Giving it a title must have been difficult as is categorising, summarising or reviewing it. It is as if the author set out all of his thoughts about cities, their history, politics, transformation, and decline, as well as what other authors thought about them, what particular personalities did to them, and how crowds affect them.

In the first chapter, Sudjic covers a wide panorama in trying to define what a city is. Unsurprisingly he finds it difficult as size, administration, statistics, origins, geography and complexity are all only part of the answer. In one of the later chapters, Silicon Valley is assimilated to a city, confirming that an overall definition that will encompass it, and Mumbai, Oxford and Dubai will be difficult. In the meantime this chapter is packed with interesting information. And so it continues covering diverse places from Chechnya’s capital Grozny to Istanbul, from Moscow to Berlin, from Brasilia to Milton Keynes, and many more. But the approach, part history, part journalism, part philosophical speculation, is unconventional. For instance the chapter on How to make a city is about naming and changing names, building and demolishing monuments, in other words symbolic elements, but then also about how to populate and develop a city, brand it and advertise it; then, in one of the few pages that use urban designers’ language, permeability and legibility (here called navigation) are discussed, even then in most original ways.

Whole sections of the book are given to specific places and specific schemes: the story of Canary Wharf in its political context and its impact are described in fascinating detail, particularly as Sudjic does not mince his words; other examples are Shanghai ‘s development from 1990, and Moscow under the oligarchs. The roles of specific personalities in influencing the destinies of their cities is shown, often with negative results. Equally the impact of technological change is shown in unexpected ways.

The author wrote this book near Siena and refers to the city’s famous 14th century fresco displayed in its town hall, The Allegory of Good and Bad Government, which had a strong effect on him and guided his thoughts about cities. The result is not an urban design handbook and the text won’t have immediate application to our professional activities. However, I would highly recommend it as a stimulating series of reflections about what we are dealing with, this highly complex and elusive thing we call the city. 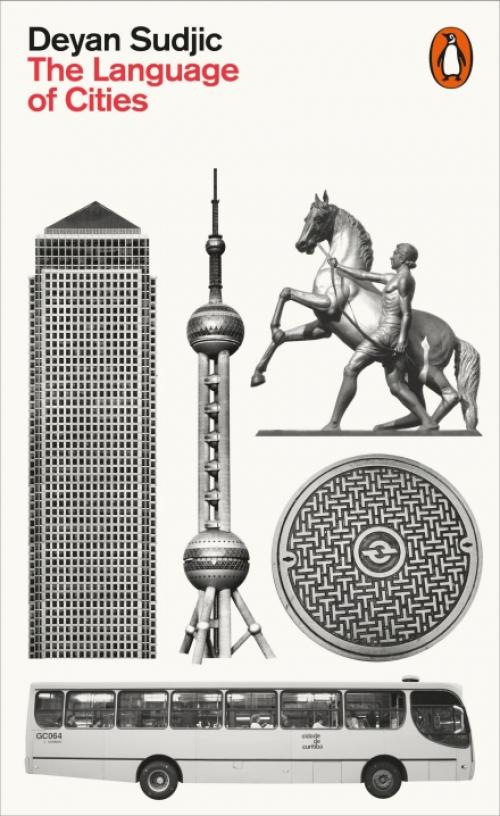