This attractive book is reminiscent of the Allan Jacobs’ Great Streets (1993), which is probably no coincidence given its title. It provides a study of 30 city parks which were selected as ‘significant examples of park planning and design for public use’ and which allow free admission. Tate describes the origin of the book as seeking to fill a gap in literature about urban parks, and follows in the footsteps of Geoffrey and Susan Jellicoe’s The Landscape of Man which covers the creation of landscape and public parks from prehistory to the present day i.e. 1975. Here the case studies are described in their city context, by their historical development, the initial site size and former use, the key figures in their establishment, the original design concept, layout and materials, and lastly their management and usage.

The book’s catalogue structure is all the more useful as it works as well for Paley Park in Manhattan at just 390 sqm, as for Minneapolis’ Park System covering 2,729 hectares. This second edition includes ten more case studies than the previous one (2001), which are either new or were not included earlier due to limited publication space. The parks are all from North America and Europe; from the UK, they range from The Regent’s Park (1811) – the oldest of the case studies – to Queen Elizabeth Olympic Park (2009) the most recent.

Most interesting are the scaled maps of the parks with the different character areas and features noted. However these maps are slightly disembodied as they do not show the immediate urban context, which would be useful to understand. The more interesting examples are the contemporary parks, those seeking to overcome barriers or providing great contrast with their surroundings; examples of these are Paley Park and The High Line, New York, and the Village of Yorkville Park, Toronto, for their contrasting human-sized spaces; Freeway Park, Seattle literally over the freeway; through to the major Parc de Bercy and Parc de la Villette in Paris, Landschaftspark in Duisburg-Nord, and Westergasfabriek in Amsterdam, for the blend of reclaimed or new structural artworks, varied landscapes, and culturally animated public spaces.

While clearly a design reference book for urban designers seeking to understand the scale and potential of green spaces, the authors also offer conclusions following their study of each park, which for some include reflections on the challenges for the parks’ future. This may be about managing their historical origins and landscape qualities as they are used more intensively; for others it is about sustaining their transition from one single use into a longer-term venue for programmed outdoor entertainment or space for nature in the city. The case studies are fascinating to an urban designer for scale comparison purposes, and the subheadings of each case study indicate that it is aimed at designers, planners and politicians with the opportunity to carve out green spaces in the city. 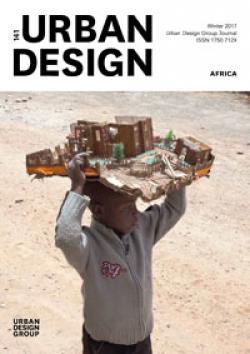 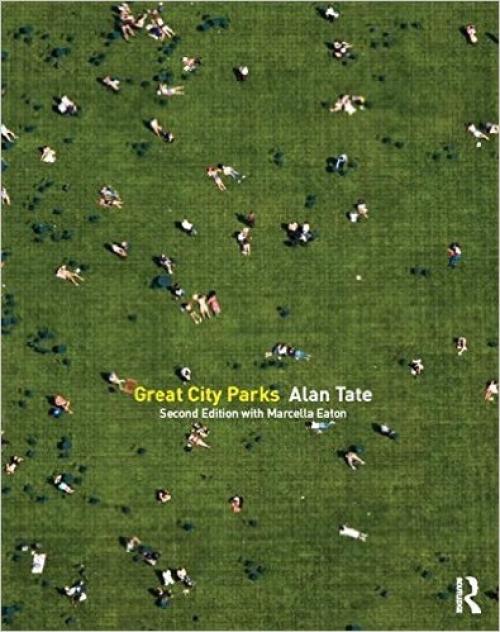