Why write about global cities? Who should read about global cities? These questions are difficult to answer here as the vision of global cities depicted by Greg Clark seems to be completely without human beings, without life. Yes, he mentions talent, entrepreneurship and diversity many times, population sometimes, youth unemployment once. Other euphemisms include liveability but rarely quality of life. What and who are these global cities for? People, consumers, producers or simply city dwellers, let alone their unpredictability, fallacies and insubordination seem to be completely absent in this abstract world.

Clark states what he is not doing: providing a definition of ‘global cities’, estimating how many of them exist and why, how long they will keep their global status. So what is this booklet for?

He gives a very edited history of ancient and modern global cities and how to understand and measure them by means of growing numbers of rank order city indices; he then moves to ‘global cities today’ and ends with ‘challenges and leadership needs of future global cities’ which divide into existing, emerging and new ones. They arise with urbanisation, which in his view takes place in accelerating waves, the latest after the financial crash in 2008. For him, global cities are about economic hegemony and global competition, possibly domination owing to their command and control powers. They are about trade (of goods and services) and connectivity (over cross border routes, illustrated from historic times, e.g. Silk Road in Asia, slave trade routes across the Atlantic, port networks everywhere). His schema, albeit mentioning technology and innovation, could be interpreted as a set of nodes and links between them across which commodities are being shifted, without much attention to where they are being produced (value added) and why, and especially by whom (livelihood of urban society or robots).

Global cities seem to exist in their own right, certainly not for the purpose of people living, working and playing in them. Precious little is said about the context of these global cities, sometimes interchangeable with ‘world cities’.

The problem with such a global stance is the difficulty in scratching more than just the surface, and examples given in boxes being more than arbitrarily selected global cities from different periods and different parts of the world. Implicit in all of this is that global cities emerging as global leaders are a good thing. How does that help ‘anyone who lives in or is influenced by the world’s great concentrations of people and capital’? How could urban designers make professional contributions to ‘the leadership that can make these cities competitive and resilient’? Urban design has to take into consideration globalisation, however this book may not offer them the best way forward. 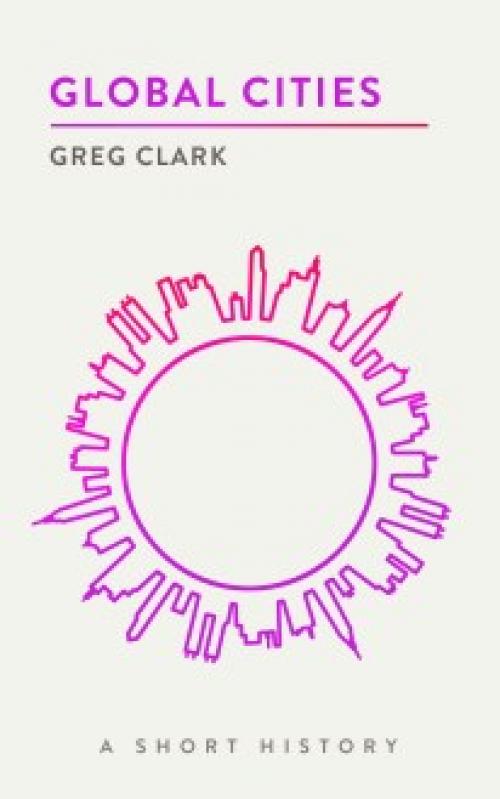