Ecologies of Prosperity for the Living City

The selection of writers brought together in this book is as refreshingly wide-ranging chronologically as it is thought-provoking professionally. From the ‘godfathers’ of regional planning, such as Patrick Geddes and Ebenezer Howard, to pioneer environmentalists such as Rachel Carson, excerpts from landmark texts on the twin themes of urban planning and ecology are skilfully woven together with some of the most innovative contemporary environmental and urban design projects from across the globe.

This book aims to function as ‘an invitation to citizens and urban designers to imagine alternative ways of inhabiting the planet, which can mitigate today’s growing social inequality and ecological impacts.’ Implicit in all of the selected texts and projects is a belief in the potential of design in addressing complex environmental and socio-economic challenges.

The projects included explore issues ranging from climate change mitigation to citizen engagement and regional planning. Most of them have been realised such as the Kalkbreite co-housing project in Zurich and Assemble Collective’s Folly under a Flyover project in London. Some of the more exploratory design research projects are obviously less resolved, but still provide enough clarity as environmental design concepts. However, this book is not intended to act as a catalogue of best practice exemplars. As a deftly assembled collection of texts and projects, it forms a rich ecosystem of environmental theory and design strategies. By placing contemporary projects in a historical context, it also illustrates the interplay between theory and practice across different timescales.

As with all anthologies, the reader is left questioning which writers and voices might also have been considered for inclusion. Likewise, there is always the question of which projects could have been given more (or less) attention. In terms of its design, the book is visually engaging and easy to navigate. It is organised into three thematic chapters but opens with two in-depth essays by the editors. Jover places the book into the context of wider political debates and suggests how urban design practice might respond to these. Whilst taking on the immediate task of introducing the subsequent chapters, Wall also takes a longer view: ‘By mid-century, today’s students will be at the height of their practice. What should they be making, and for whom?’

The architect Berthold Lubetkin once surmised that ‘while theory without practice is madness, practice without theory is suicide.’ Margarita Jover and Alex Wall’s anthology seeks to marry environmental theory and design practice. In doing so, they offer grounds for optimism about our future survival, both as citizens and as urban designers. 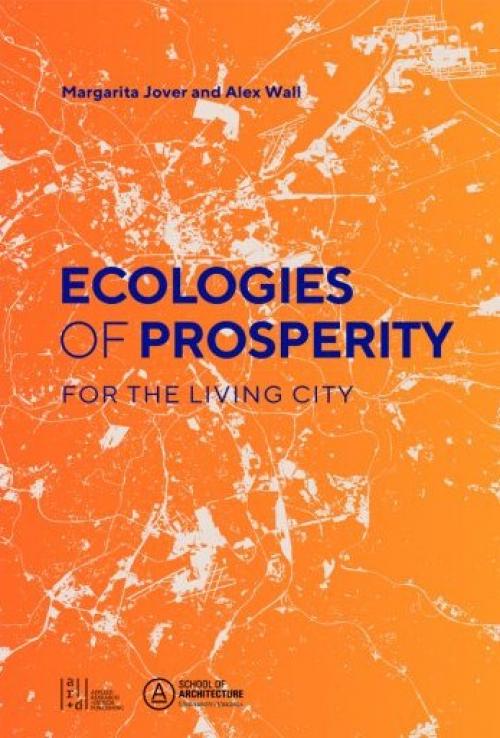