Experiments and Disruptions in the City
Pablo Sendra and Richard Sennett

This book can be seen as an ongoing and open-ended conversation rather than a static presentation of the authors’ points of view. In the first of its three parts, Sennett revisits his first book, Uses of Disorder, Personal Identity and City Life (1970), and its ideas on designing disorder. He discusses the merits of the open city and its main principles: porosity of territory, incomplete form, and non-linear development, which enable cities to become democratic in terms of a tactile experience. Sennett’s Uses of Disorder was the inspiration for Sendra’s work with local community activists and local authorities, which constitutes the second and main part of the book. The third part is a conversation between the two authors moderated by the publisher Leo Hollis. This makes for a very lively and engaging read.

When it was published Uses of Disorder soon became an inspiration for the social movements of that time, and especially for activists to whom the notion of anarchy, diversity and the unruliness of cities appealed to their pursuit of alternative lifestyles. In the second part, Infrastructures for disorder, Sendra shows through his work with activists in West London, how social movements have evolved since, and how these have influenced mayors in Barcelona, Madrid, Bogota and more, who have promoted greater citizen involvement in planning and more horizontal forms of governance. In agreement with Sennett on the creative tension between those inside and outside local institutions, Sendra illustrates with many practical examples, the interaction between grassroots networks and what he calls municipalism. He rightly highlights the contradiction in how to design disorder while design tends to introduce order in urban space.

His way out is to combine the design of technical, social and cultural infrastructures below and above ground, as well as in longitudinal and cross sections. This type of design is based on continuous negotiations, including arguments and possible conflicts about shared space and living together. He illustrates his approach with imaginary scenarios in which such infrastructure could grow, evolve and respond to continuous feedback. These design techniques enable him to open up closed developments and create conditions for the unplanned. Most importantly, he co-designs with the local population for interaction and uncertainty.

The third part addresses Unmaking and Making, Sennett emphasises the importance of globalisation and its neo-liberal context, whereby capital seeks to turn a city into a saleable product, whereas in the 1960s, urban renewal was more about planners wanting to impose order. The authors’ approach is about experimentation in cooperation with inhabitants. They prefer chance gatherings to surveillance and design that permits unpredictable interaction, helping people to overcome their fear of the unknown. They believe that it is possible to design the relationships between the formal (planned) and the informal (lived) city, while people become competent in dealing with indeterminacy.

A key question remains unresolved: how to prevent communities from being exclusive in these processes? For Sennett, people belong to a multitude of communities. However, scale matters for people’s identity, and also relates to an intimate and a bigger exposed scale. Nevertheless, the question remains whether alternative co-design is able to deliver the promoted ‘unfinishable’ without planning law-enabling things to evolve. 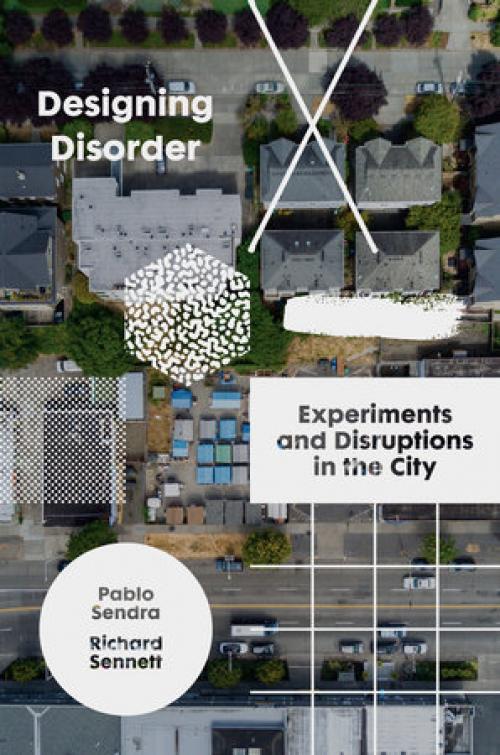