This stylishly presented book develops the body of knowledge gathered by Allies and Morrison when working for Historic England. The book has two unequal parts, an analysis of the way that London’s character has evolved and a shorter part looking to the future.

Clearly written, the book has a structure that provides a rhythm, not a straitjacket. Its aim, to describe a city as large and interlinked as London in less than 200 pages, is ambitious but by following an essentially chronological order and using a simple framework, this objective is achieved. If the book has a message, it is that the character of a place grows from the layers of its past.

There are ten sections in chronological order, which individually describe an aspect of London’s character. Each starts with a general discussion of the particular aspect, often by asking a series of questions. These are followed by highly detailed maps and diagrams of London, exploring the issue in question. The maps are perhaps both the book’s strength and its basic weakness. Their small size and subtle colouring make reading them difficult. This is a problem not exclusive to this book. Perhaps we could all benefit from the creative use of QR codes. The maps are followed by a collage illustrating each topic throughout London. Some sections include discussion of the flexibility and resilience of London’s different foci in relation to the specific aspect.

At the end of later sections, a ‘What if…’ question is posed and answered by both text and a jolly and often tongue-in-cheek illustration. The authors seem to have enjoyed creating the book and even creating a pun in its title. The speculative insertions provide not only light relief, but also serve to show the underlying message that London’s strength lies not in a rigid master plan, but in its organic response to both what has gone before and what is driving change.

The book demonstrates the extensive cumulative knowledge about London that the Allies and Morrison team have acquired, and that they have much to offer to those seeking to plan for London in the future. Whether the system proposed by the current government will allow for the use of the approach proposed remains to be seen. I fear the quest for certainty in planning may remove the spontaneity that complexity has generated. Overall, Complexcity deserves to be welcomed to the burgeoning canon of London books. 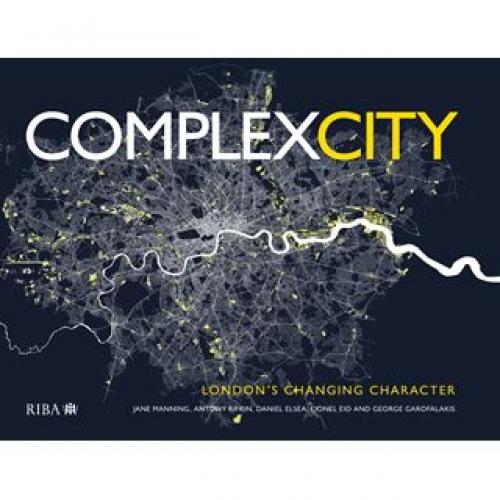