Of course, the 19th century railway companies did not intend to provide space for businesses. Building a viaduct on brick arches was just the means to get a train economically from A to B; the space was just a byproduct. But apparently there are now about 4,500 businesses in the country working in arches. The landlord for all these businesses is Network Rail, which is intending to sell all its freehold land to a big commercial developer, and to invest the income into the operation of the railways. It appears that in order to increase the value of its land in advance of the sale, rents are being increased.

A group of tenants called the Guardians of the Arches is campaigning against the proposed sale. They reckon that some proposed rent increases go up to 350 per cent. Network Rail denies this, and claims that the great majority of rent rises are below 10 per cent. However, one of the Guardians, who runs a business in an arch in east London, tells me that they were faced with a 350 per cent rent increase, which they managed to negotiate down to 100 per cent; a mere doubling of the rent.

Railway arches are a classic example of Jane Jacobs’ dictum that, while old ideas can sometimes use new buildings, new ideas must use old buildings. The familiar image of an arch occupier is of a utilitarian business like Alf Tupper’s welder or a car repair workshop. But arches also house many young entrepreneurs making furniture, brewing beer, running cafés, designing websites and so on. They can start their small businesses because the space is cheap. One of Jacobs’ Four Conditions for Diversity is a sufficient supply of old buildings, a fact often not understood by politicians and town planners, for whom more expensive new buildings, which often displace usable old buildings, have a greater status and priority.

Birmingham’s Digbeth, spanned by three separate railway viaducts, is a neighbourhood with a relatively high proportion of businesses in railway arches-. They contribute to the small-scale diversity which is the characteristic quality of Digbeth, the oftensurprising juxtaposition of uses and activities. On Shaw’s Passage, underneath Moor Street Station and a stone’s throw from where High Speed Two (HS2) trains from London will slow to a halt from 2026, can be found Motormech Limited, a car repair workshop occupying two arches. In the next arch is Kilder, a cool black bar and café. Next door are the celebrated burgers of the Original Patty Men. They are street food regulars at Digbeth Dining Club, housed in another arch half a mile further down the line. Next is a ‘global gaming arena’, whatever that is, in an arch which not long ago accommodated a church.

This kind of diversity is what cities are for, and should be cherished and valued. Here it has grown naturally through incremental enterprise. But if Network Rail’s plans to raise rents and sell to a big commercial operator go through, the attractive diversity of Digbeth and similar districts will be under threat. Network Rail’s plans are alongside a bigger threat to Digbeth’s diversity, which is the arrival of the HS2 terminal at Curzon Street. Land and building values are going up in anticipation, and the danger is that Digbeth will become part of an increasingly homogeneous city centre, both in its building scale and in its land uses. It is a conservation area, whose old buildings cannot be demolished without planning approval, and its management plan is currently being rewritten in the city council. There is a difficult but vital job to be done here: to ensure that investment in the neighbourhood is made, but in such a way that its scale and diversity is maintained, and not obliterated. 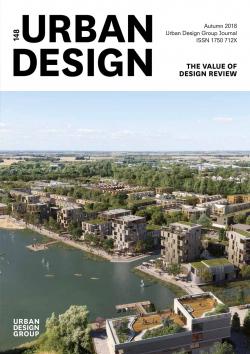 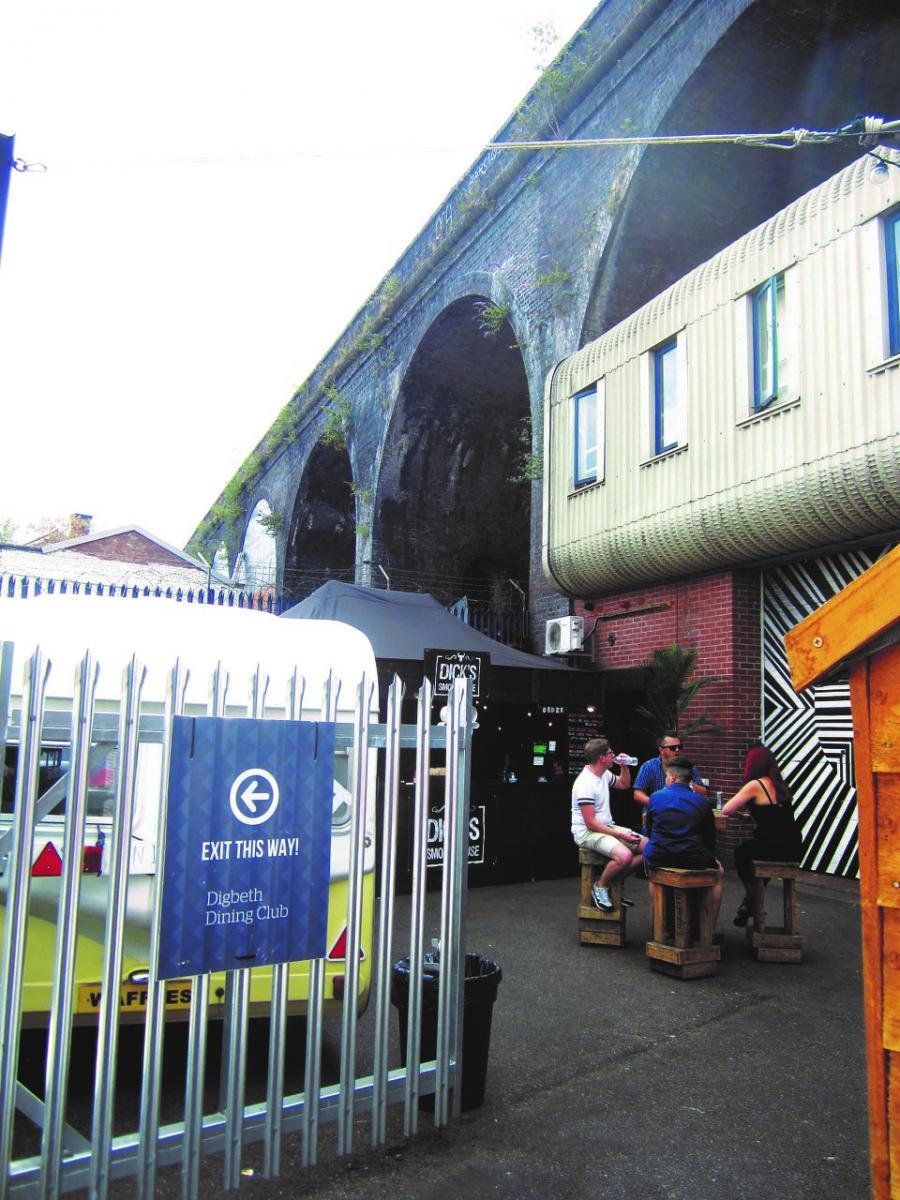 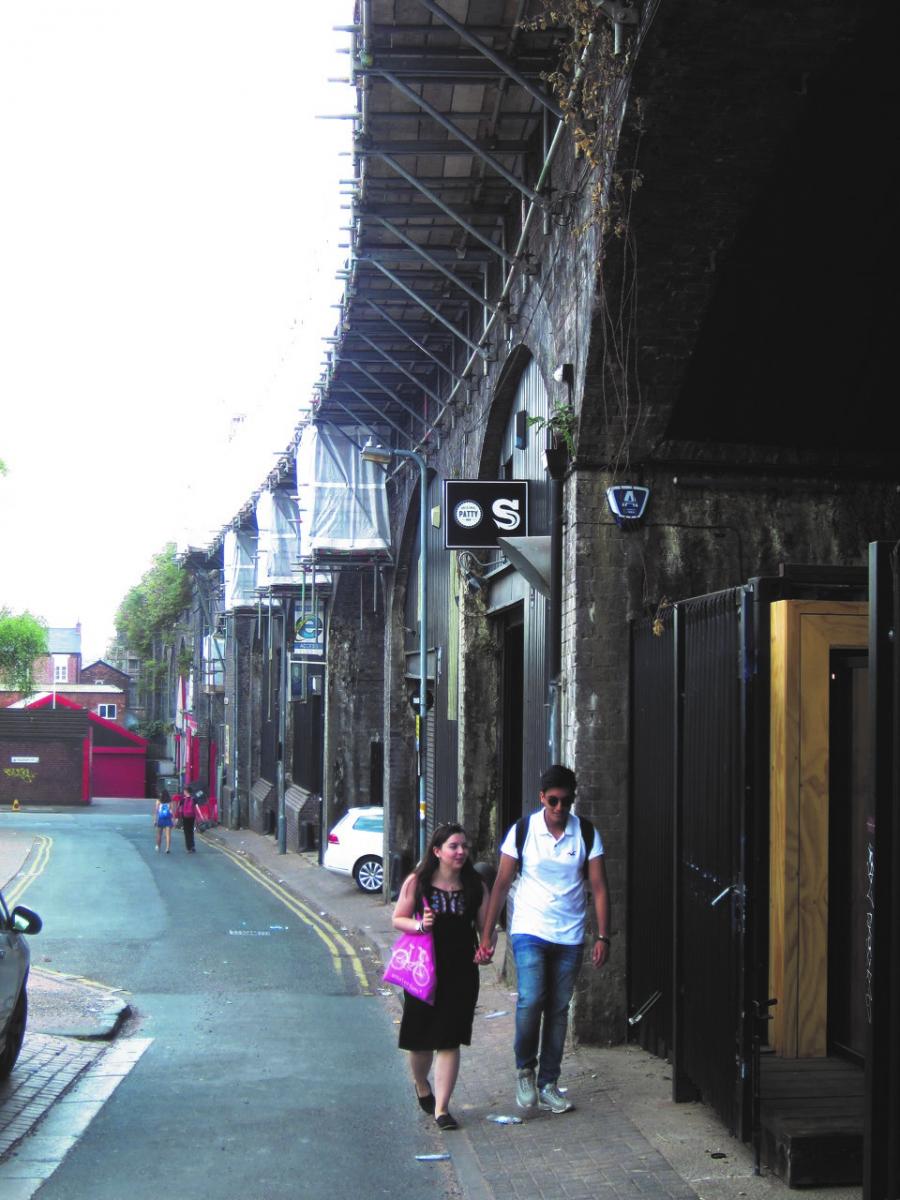 Footnote: On 11 September 2018, the railway arches were sold by Network Rail to Blackstone and Telerail for £1.5bn (the Editor)