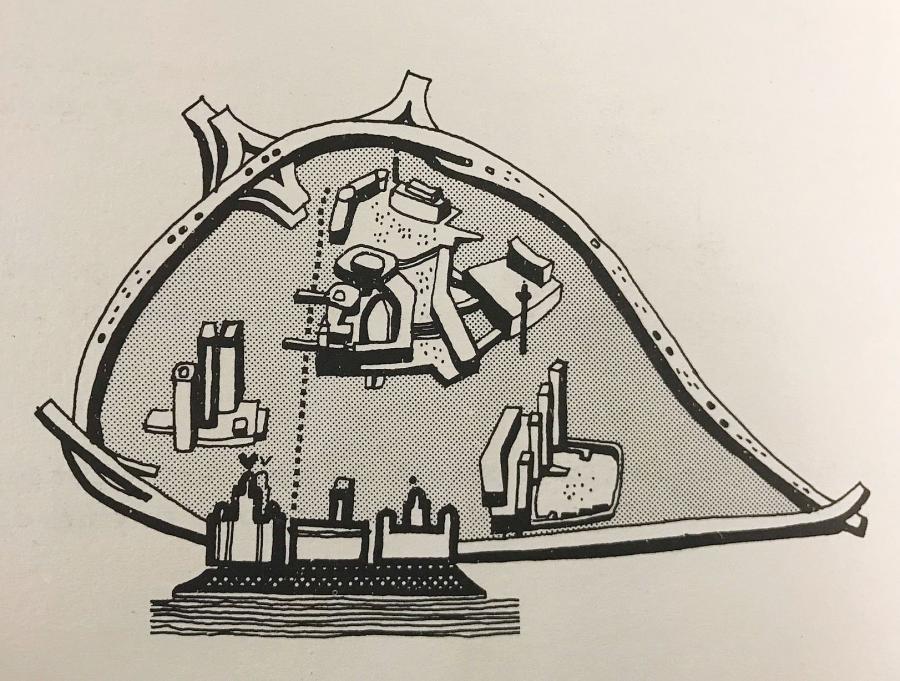 The Liverpool City Plan (aka The Shankland Plan)

I’m not sure the 1965 Liverpool City Plan is my favourite plan as such, but I find it a page-turner: it’s a compelling read. I like it in a twisted way. Published in book form, its pages sweep away a beleaguered city centre of 19th century decay, WW2 bomb damage and long-established areas of dock-related industry, and replace it with a comprehensive redevelopment of radical forms. Having assessed the ‘total problem’ of Liverpool, new American style malls were proposed, along with clusters of tall buildings, office and municipal schemes, an entertainment district, a central-loop railway and a city park. While completely encircled by a new inner motorway, its core was for strollers, particularly along aerial walkways, or streets in the sky, which offered both weather protection and complete freedom from the car. Cars, meanwhile, were to be left behind in a ring of multi-storey car parks capable of hoovering-up traffic from the inner motorway at a rate of 12,000 vehicles per hour. In short, the Liverpool City Plan, also known as the Shankland Plan, after its key consultant, Graeme Shankland, had serious design ambitions.

I also like it because much of the plan was very humane and wished to represent all aspects of city life. And I like it because the true enthusiast can continue reading beyond the plan’s 160 pages, into its 11 background reports and find a further 300 pages full of surprises. For example, Gordon Cullen makes an unexpected appearance on the motorway design team. Under his influence, the proposed inner motorway system is seen as an object of beauty and magnificence. Elevated for most of its length, Liverpool was to be revealed in a fresh way for those in cars, with serial views to be enjoyed as the new centre began to manifest itself below. It would have been like driving into the next century.

WHAT TO LEARN FROM IT

This is not an account of unbuilt Liverpool: the Shankland Plan was partially developed. It was launched with much fanfare in a city experiencing an economic revival and energised by the Mersey beat. However, despite such an optimistic start, the plan soon became viewed as a nightmare, with critics labelling Shankland a megalomaniac and the Butcher of Liverpool. Apart from the rail improvements, the plan’s limited implementation led to developments of lasting regret. As such, today the Shankland Plan mainly serves as a cautionary tale: a warning about the dangers of forceful planning. In particular, the lessons learned pivot around ensuring that the funding is available to redevelop before clearance commences. The plan led to planning blight, with twilight zones in areas cleared for schemes which never happened. Lessons can also be learned about the use of modernist architecture, which, while well-meaning, was just too thuggish for an ordinary work-a-day city centre like Liverpool. 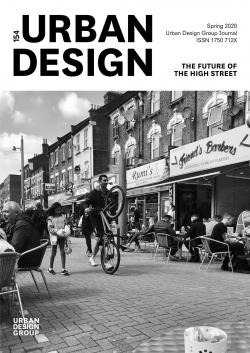 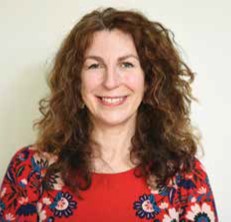 Ambition
I’ve had both British and New Zealand passports for a long time, but I’m still trying to work out how to lead a double life between these two great countries…