Hedonistic Urbanism. How we can connect self-interest + societal good 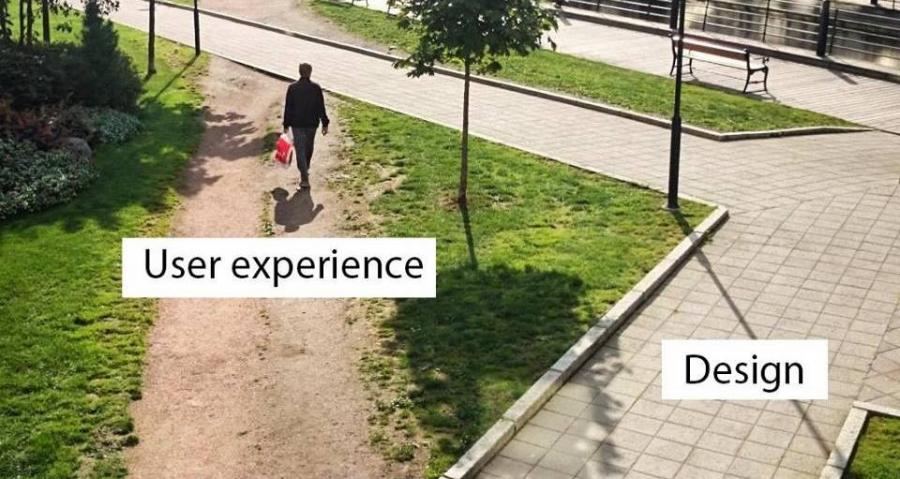 Behaviour Change programmes have for some time been relied on to encourage people to do things that, rather obviously, they aren’t currently doing. This is often a difficult task, as people normally have reasons for behaving the way they do, behaviours that are, in essence, the result of an environment which has invited us to act in certain ways. This reflects the fact - or at least my conviction - that places shape our behaviour, and that behaviour over time becomes culture: the way we do things.

We are not in a good place right now, globally, in terms of our cities. We have an inactivity crisis, where doing nothing is one of the biggest killers in society in some countries. We have growing urban loneliness and mental health crises. And - in case you missed it - we have a climate emergency. The way we have shaped cities has played its role in the development of these crises, for sure, and- to my mind - the way we shape cities going forward holds the answer.

If we are to fight these crises across the globe and accommodate the forecast rapid urban growth, we need to use the space between buildings as a catalyst to solve them, rather than using this space principally to serve the needs of a commodity, as we have done for most of the last century.

Where people have lived in places in which the space between buildings has been conformed to the commodity of the car for a long time, their behaviours have been shaped accordingly, with the result that this way of life is now viewed by many as their culture. This makes the issue of changing behaviours a great deal more challenging, as people do not see ‘improvements’ and urban design and transport schemes as making cities better and trying to tackle crises - they see them instead as an attack on their culture.

It is for this reason that I think we need to approach urban design projects with the understanding that ’Design’ and ‘Behaviour Change’ aren’t separate things. We need to compel people to change by making what’s best for cities and for society, a far more attractive choice. In short, we need to marry self-interest and societal good.

An interesting example of what I mean - and I have many - is from Stockholm. The city wanted people to drive slower, and we all know the benefits of controlling vehicles speeds in urban areas. To get people to do this, they didn’t employ the usual ways of working - such as speed bumps, other traditional methods of traffic engineering, or promotional/advertising initiatives. Instead, they understood that they were not trying to slow down vehicles, but rather trying to get the people driving to do so more slowly. With this understanding, it was easier to achieve results, as they were able to target human behaviour. The city installed radar cameras to measure the speed of vehicles, which is common enough. However, while drivers travelling above the speed limit were issued with an automatic fine, those below the speed limit were entered into a lottery for a chance to win a portion of the fines from the speeders (up to $3000). With this, average speeds fell from 32km/h to 25 km/h.

Before the project, people were clearly acting in their self-interest and driving at a speed they considered more beneficial to them, irrespective of the others around them. Following the scheme, it was in most people’s personal interest to act in a way that was better for all - and consequently they did so. I would argue that this scheme is a great example of marrying self-interest and societal good.

Cutting to the chase, my simple contention is that people are most likely to change their behaviour when they want to. If we look at why people in Copenhagen cycle, we see that this isn’t, on the whole, because it’s cheap or healthy. They cycle chiefly because it is the easiest travel choice to make for many journeys. Human beings have a remarkable natural instinct to save and store energy. We used to have to do this to survive, so it is hardwired into our behaviours. Essentially, we will almost always take the path of least resistance going about our daily lives.

We have to work with the human condition if we want to compel people to change, and so I propose the that we should be designing cities according to the principle of Hedonistic Urbanism.

Hedonistic Urbanism understands that people often act in their own self-interest, but aims to marry self-interest with societal good by developing urban interventions that compel people naturally to choose what is best for the city, best for society, and best for them – by making what’s best also the easiest, most enjoyable, and most fun option. With this, we don’t get parallel behaviour change programmes, we get people queuing up to do good. 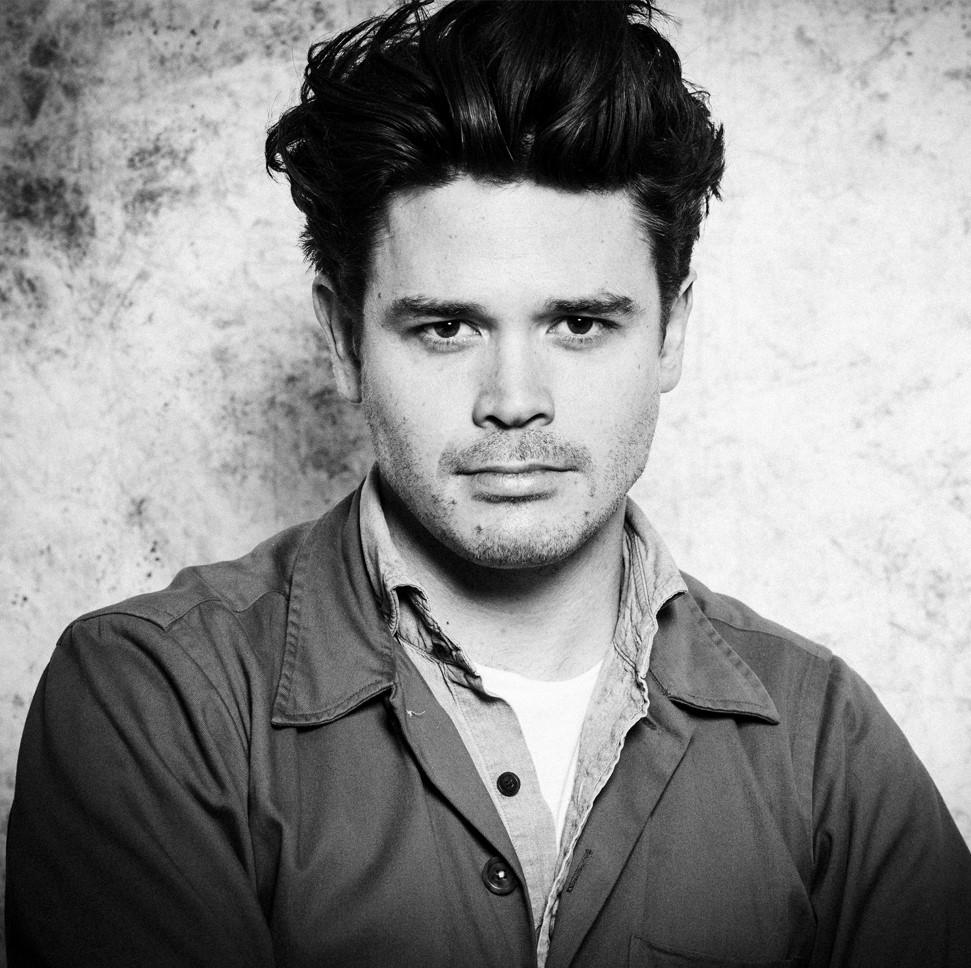 Christopher Martin is an influential urban designer and planner working all over the globe to help communities improve their public spaces, as well as supporting Governments to develop strategy, change policies, and make great places possible.

He is Co-Founder and Director of Urban Strategy at Urban Movement, and a fully qualified Urban Designer and Planner, with over 14 years’ experience leading complex urban projects; applying his expertise to public realm, streets and transport. He consistently adds value through ensuring the seamless integration of urban and landscape design with engineering and transport.

Chris is on the UDG's Exec Committee and Editorial Board for the URBAN DESIGN Journal. He is also a member of the United Nation’s ‘Planners + Climate Action Group’; a Trustee of Living Streets, the charity that champions walking in cities; a member of the Placemaking Leadership Council at Project for Public Spaces; a member of London design review panels; and he has been a lecturer and tutor at The Bartlett School of Planning and Architecture for a number of years.