At a meeting of a design review panel we assessed a scheme for 40 houses, most of which were to be built on two cul-de-sacs. We were all decidedly unpersuaded by the proposal, on the grounds of its internal ‘unconnectedness’ as well as for other failings. I mentioned to my colleagues a test that I sometimes apply to proposed housing layouts. How would a resident on one street who is, let’s say, a fan of Meat Loaf, get to know the only other local Meat Loaf fan, who lives on another nearby street? If the two streets join up, then there is at least a chance that the two might meet on the street and mutually recognise a like-minded devotee. (It’s more likely though that one would walk past the other’s house and be knocked over by Bat Out of Hell blasting out of an open window, and make a note of the house number). But if their two streets do not join up, then one is never likely to walk down the other’s street, and their enthusiasm will for ever remain unshared. (Yes, I know they would be in a Facebook group, but this is about the public space network).

Or, more romantically, imagine that the two residents are potentially perfect partners for each other. If they were to meet, they would fall in love and spend the rest of their lives together, adding to the sum of human happiness. But because of the absence of urban design knowledge in some under-educated architect, and in the planning committee which approved his disconnected layout, the two unfortunates will never meet. Every day, each walks to and from their separate bus stops in opposite directions. What a tragedy!

Hang on a minute – this could be a winning idea for a rom-com film which, incidentally, would have a part in it for an urban designer, and which would popularise urban design. Here is the pitch: it’s a bit like Notting Hill, and a bit like Sliding Doors, except that the two stories happen consecutively, not as alternatives. The man and the woman live on a Radburn-layout housing estate. (Admittedly a housing estate doesn’t have the scenographic appeal of central London, but for the film’s location I have in mind a 1970s Radburn estate I once made a proposal for, which looks slightly like a confused Tuscan hill village). The man (played by whoever is today’s equivalent of a young Hugh Grant) lives by himself on a cul-de-sac which connects to a main road. The woman (Emma Watson perhaps?) lives on another cul-de-sac which connects to a different main road. We see each of them separately at home, at work and in the pub with friends, and we are aware they are just made for each other. But the stupid street pattern keeps them apart. We experience frustration.

Then an urban designer is appointed by the housing association to improve the dysfunctional housing estate. (I propose myself for this role, as part of the deal for the story; I think I can pull it off). He carries out consultation with residents, including our two leads, and proposes that what is needed is ‘deRadburnisation’ (the first time this word has appeared in a film script). He cleverly makes a plan which joins up all the cul-de-sacs into a permeable layout without demolishing any properties. Fast forward one year. The estate is transformed, and everyone is pleased with the result. It wins awards. The urban designer becomes famous. The Emma Watson character now has a shorter route to walk to work, and on a couple of occasions she notices with interest the Hugh Grant type whose ground floor flat she now walks past. In a downpour one morning there’s some comic business with a broken umbrella, they laugh attractively together in the rain, he invites her back to his place to dry out… We experience relief and pleasure; good urban design has made two lovely people very happy. We leave the cinema smiling and feeling better about the world. 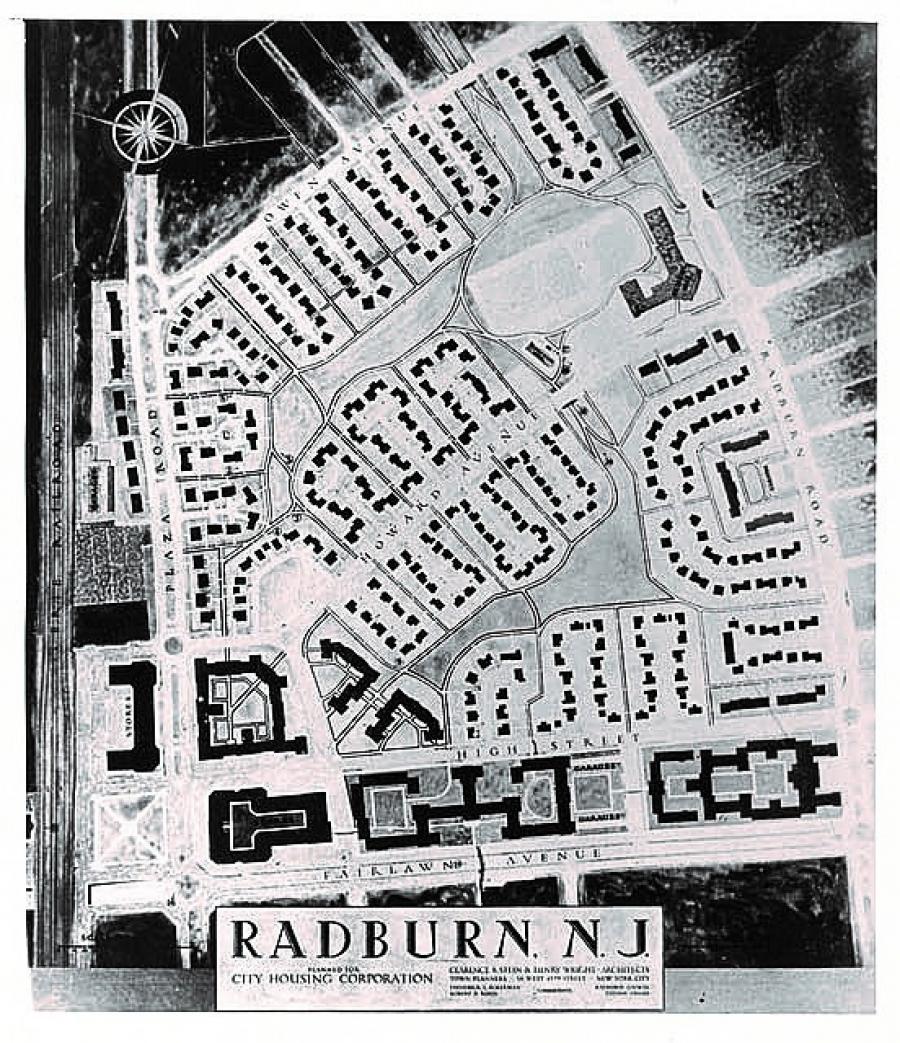 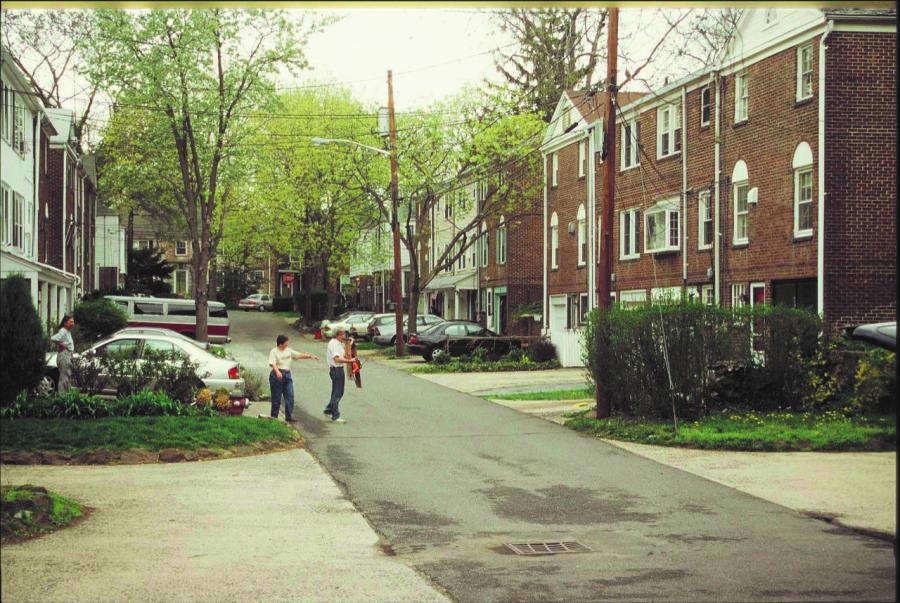 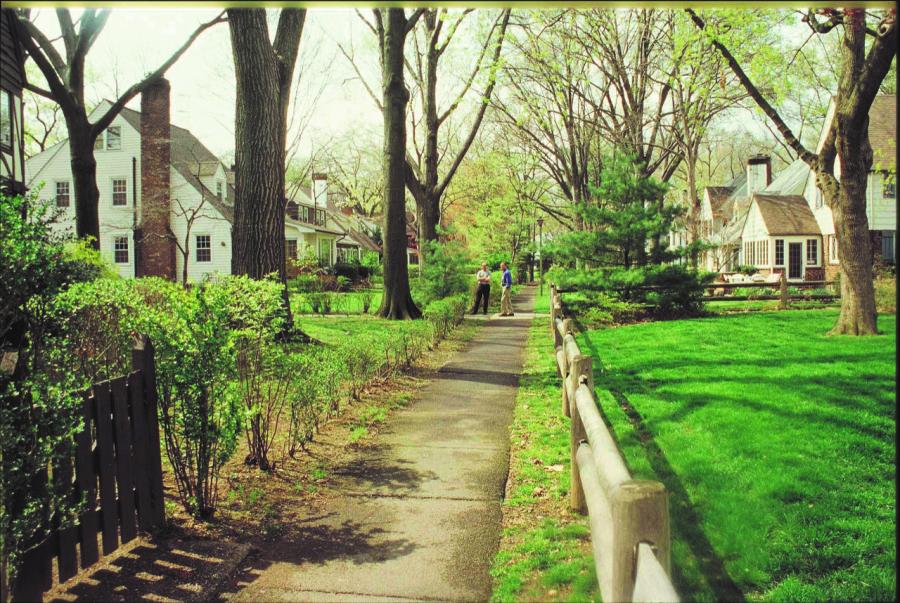