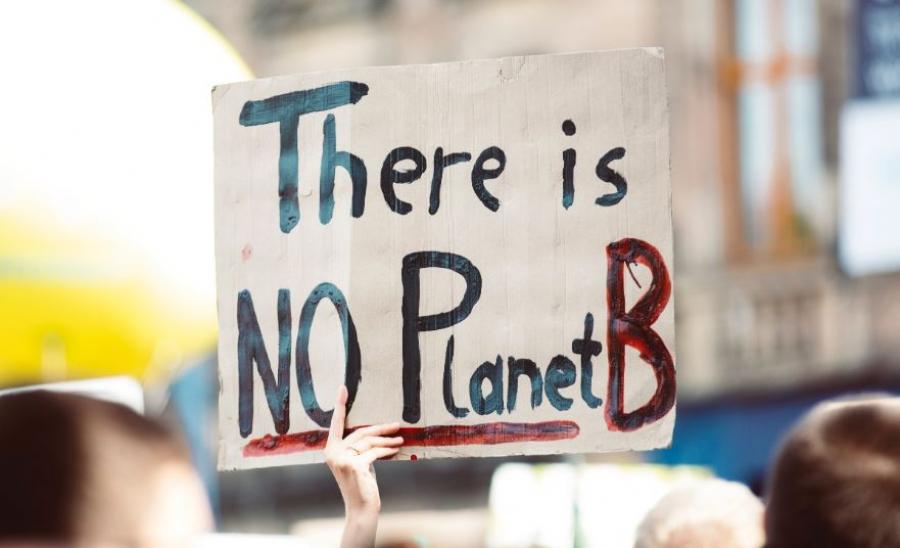 Photo by Markus Spiske on Unsplash

The Coronavirus has had big effects on movement and lifestyles, and therefore on our energy consumption and carbon emissions. There has been a lot of coverage of air pollution drops across countries during the pandemic. Here we provide some useful links on this topic as well as other aspects, highlighting the opportunities for urban designers to help take the good from this crisis.

Air pollution Maps of air pollution show the lowest levels since records started and illustrate the opportunity to reset the targets we have in place for future reductions. The Ends report illustrates the daily pollution levels for a number of high streets and centres across London, alongside the same data for last year, indicating the significant drop being experienced in these locations. The Scottish Parliament Information Centre has compiled pollution data for cities in Scotland, each of which have seen just as dramatic drops as London. The UK Atmosphere website is a great resource to understand the changes in air quality in urban, suburban and rural locations throughout the UK.

It isn’t just air quality that has been significantly affected by the lockdown. Energy use has also diminished. Overall energy consumption in the UK has dropped by a fifth. The National Grid has provided a useful commentary on the reduction and the additional challenges this has caused. One particularly interesting aspect that has been exacerbated by reduced demand, is the difficulty that an electricity system designed around fossil fuels has in dealing with higher percentages of renewable energy generation. This might make it more attractive in the future to design developments to be more self-sufficient in energy with on-site renewables, rather than rely solely on the decarbonisation of the grid.

Urban wildlife has been having a field day during lockdown, with many animals venturing out into the quieter streets and less polluted neighbourhoods. Across the world, lockdowns have enabled wildlife to take more control and be more visible, and as The Conversation article indicates, this period in the UK has been especially beneficial to birds, hedgehogs and butterflies.

KEEPING THE GOOD FROM THE CURRENT CRISIS

Crucially, drops in air pollution and energy consumption demonstrate that we have an on/off switch, or perhaps a dimmer switch. Previously, we had only used this sort of switch in a minor way, for major events such as the Olympics. Now the switch has been used countrywide, in both cities and rural areas, and has enabled (or in many cases forced) people to think differently about their choice of movement mode.

Many authorities are working hard to both accommodate new social distancing requirements in the public realm and to encourage the more sustainable movement behaviours adopted during lockdown to be continued or built upon. Examples include the reallocation of carriageway space to pedestrians or cyclists as well as Traffic Regulation Orders to close roads to vehicles.

Barcelona has grand plans to pedestrianise over seven miles of streets and build 13 miles of bike lanes. Likewise Milan is turning 35km of streets over to cars and pedestrians. In London, the Streetspace for London strategy will see major re-allocations of space throughout the city.

More generally, the Committee on Climate Change wrote to the Prime Minister in May outlining six key principles for rebuilding the UK economy once the Coronavirus crisis has passed, many of which are relevant to urban design and planning.

In the midst of the pandemic, the Future Generations Bill put forward by a cross-party group of MPs and Lords is working its way through the parliamentary system. If successful it will mean all projects will need to appraise themselves against their contribution to/takeaway from future generations. This could provide a brilliant framework for broadening the time horizon on how the benefit of individual projects are assessed and will be a great support to urban designers’ work.