Selfridges in Birmingham is much celebrated, but it is a problematic building. I suggest that it can be assessed against three criteria. Firstly, as a piece of corporate publicity. Here I would describe it as brilliant. The managing director of Selfridges, Vittorio Radice, instructed his architects Future Systems to design a building that was so distinctive that it did not need a sign saying Selfridges. This they did, and within days of its opening in 2003, images of it had gone around the world and it had achieved an emblematic status. Although, as the architect Jan Kaplicky pointed out, it cost no more per square metre than Benoy’s banal and unmemorable Debenhams at the other end of the Bull Ring development. Hi-tech it wasn’t.

Secondly, as architecture. Here it is less successful. Its shape is arbitrary, deriving from a small blob of yellow plasticine which Kaplicky squeezed in response to Radice’s brief. The exterior form has no relationship to its interior spaces. Go inside and walk towards the external wall, and you will find the shop interior unable to engage with it. In A.W. Pugin’s 1841 book True Principles of Pointed or Christian Architecture, he called shapes like these Bulbous Form, and condemned them as having no tectonic justification: ‘...it is a form which does not result from any consistent mode of constructing a covering, and, on the contrary, requires by its shape to be constructed’. I watched the construction of Selfridges with this in mind as firstly vertical steel stanchions were built along the perimeter, then horizontal beams were attached to them, cantilevering varying distances outwards. Then steel mesh was attached to the ends of the beams, and sprayed with concrete to create the curving surface. At a seminar about the Bull Ring which I chaired shortly after the development opened in 2003, I asked the architect Amanda Levete why Selfridges was that shape. She answered simply ‘Because it’s beautiful’. If a student presenting in a crit had given me that airy justification, they would have been in big trouble.

Thirdly, as urban design. Here it fails. The department store is admittedly a type which it is difficult to make transparent, as defined by Kevin Lynch in his 1976 book Managing the Sense of a Region: that is, enabling someone in the public realm to appreciate, through their senses, what is happening inside a building. But Selfridges glories in its opaqueness. It contravenes the city council’s sensible policy of requiring city centre buildings to have active frontages at street level. Behind the street level façade there is a car park and, perhaps uniquely for a department store, there is no entrance to the store from the street. It is unsurprising that the big Beorma development on Park Street opposite Selfridges, which gained planning permission in 2015, has still not started construction. The hermetic nature of Selfridges, and its indifference to the street, has removed any life from Park Street, and discouraged any future growth there.

The exterior envelope of Selfridges is about to be upgraded. Its 15,000 aluminium discs will be removed, and the thermal insulation behind them expanded and repainted blue, before the discs are replaced. This might be interesting to watch, but we shan’t be able to, as the scaffolding around the building will be completely wrapped in a temporary screen. This has been designed by the clothes designer Osman Yousefzada, whose clothes are sold in Selfridges, in a giant sort-of-dogtooth check, in pink, black and white. The project is being done in collaboration with the Ikon Gallery. It’s always good to see big-scale public art on the street, even if temporary. But there is a certain grim appropriateness to the proposition for the surface of this building which communicates nothing about the activities inside, to be replaced by another surface which also conceals what is going on behind it. 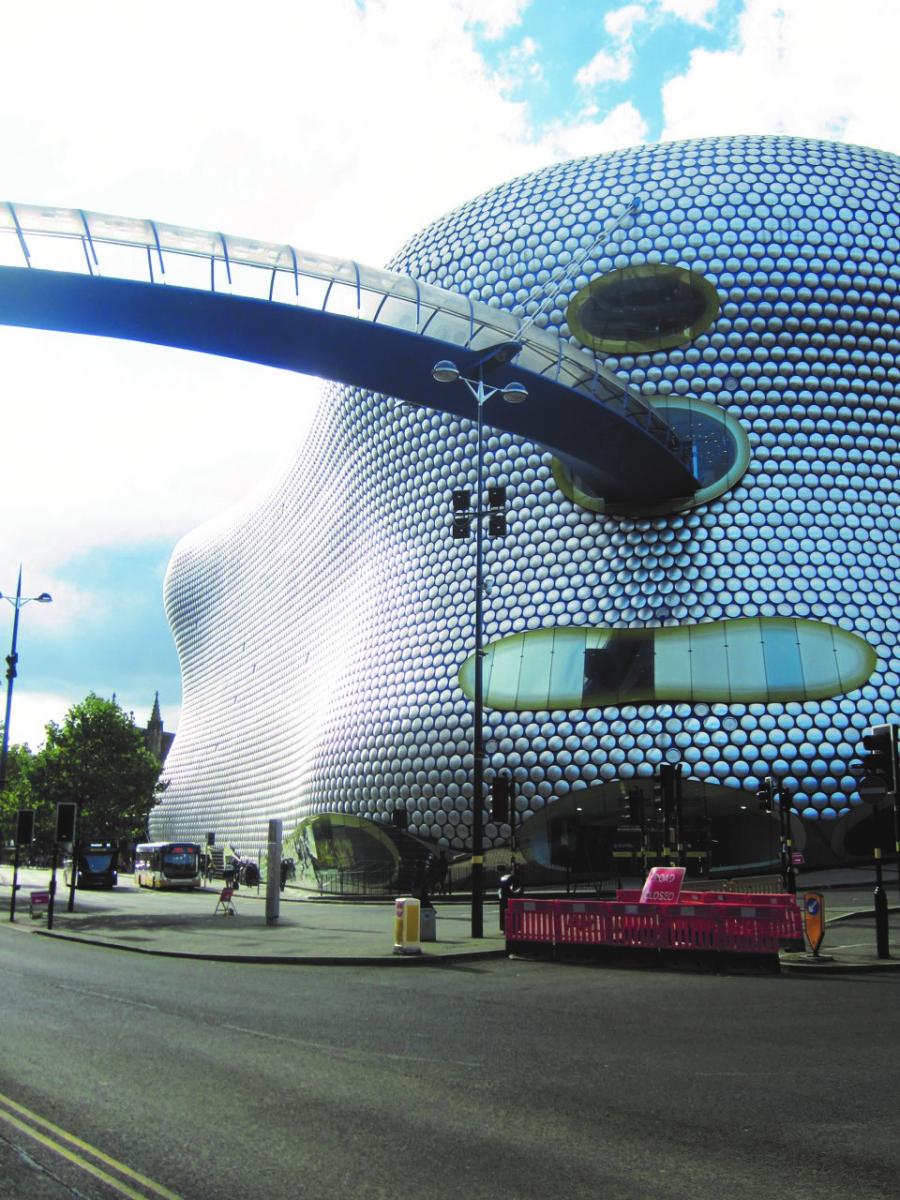 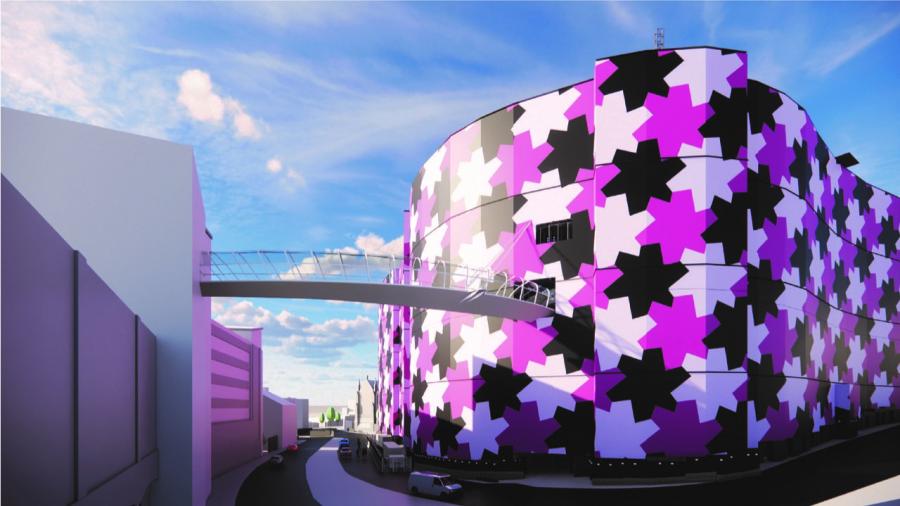 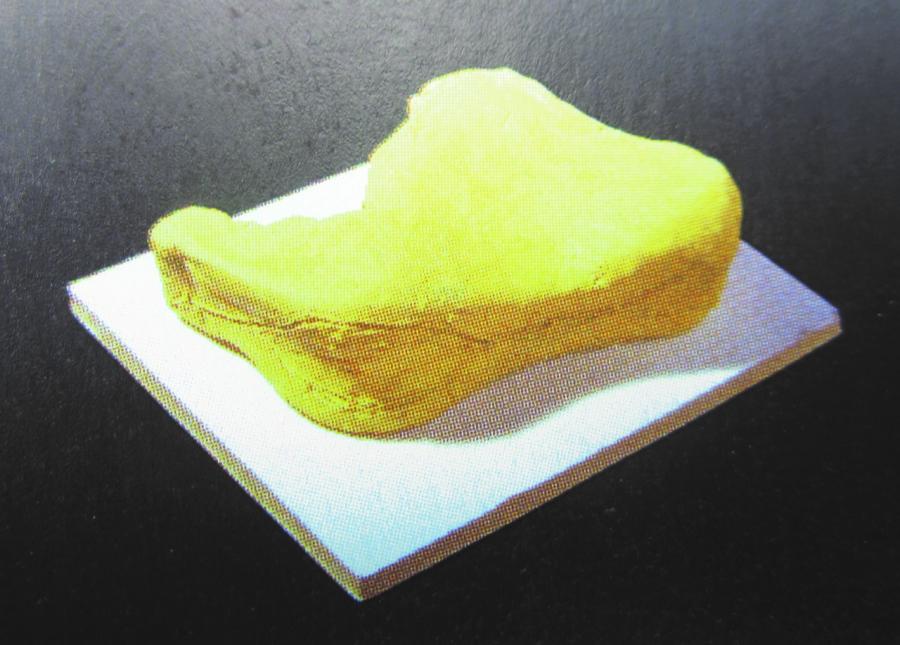